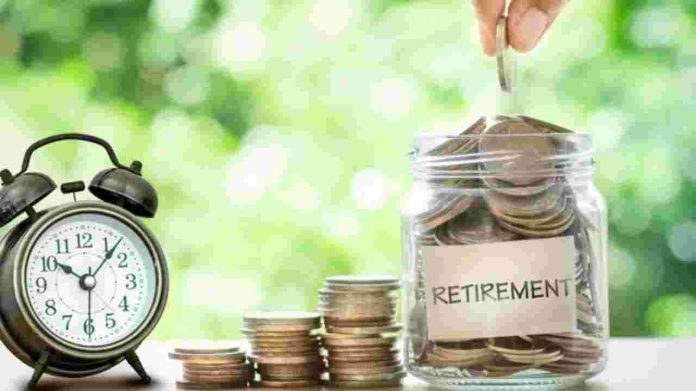 Since the early 1990s a number of factors have accelerated the pace of change in the global retirement land- scape: growth in aging populations; Social Security systems under strain; inadequate financial preparation for retirement by many workers; exponentially increasing health care costs; and the continuous shift from defined benefit (DB) to defined contribution (DC) retirement plans. In recent years, many countries have undertaken pension reform initiatives that have focused on individual choice and self reliance in retirement planning. With these reforms has come a desire for a more complete understanding of decision making and the role of behavioral economics in the preparation and execution of a sound retirement plan.

The increased popularity of DC plans provides a unique opportunity for academics to analyze the behavioral aspects of saving decisions prior to retirement. However, with a significant portion of the Baby Boomers approaching retirement, the issue of how future retirees will spend down their accumulated assets has taken on a greater importance for policymakers around the world. One idea that has received considerable attention is annuitization, traditionally defined as exchanging accumulated assets for a lifetime stream of guaranteed income. Despite wide-spread theoretical support for annuitization among economists, participation in annuity markets has been limited. This report looks at the existing literature on behavioral economics, which has traditionally focused on the accumulation phase of retirement planning, and con- siders the applicability of some of its findings to the payout phase in order to understand how guaranteed lifetime income can be made a natural part of the retirement decision for individuals at varying income levels.