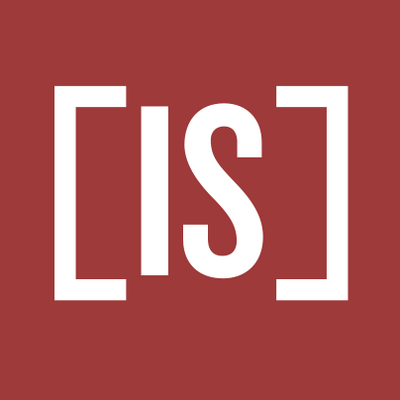 Published in Inside Sources

Environmentalists from all over the country gathered last month in New York to witness the United Nations’ summit on climate change. In the midst of the anticipation, one thing has become clear: in order to find the most effective strategies for change, leaders must sift through the commotion and the often misguided rhetoric that has defined the debate over this critical issue in order to make real progress.

The call on the part of environmentalists to divest from fossil fuels is one of these misguided tactics – and it is defined by a focus on empty rhetoric that could prove detrimental to local communities, organizations and the overall climate change effort.

Largely driven by a national environmentalist organization, 350.org, fossil fuel divestment hinges on simple but flawed logic: If enough people, organizations, and communities divest from a fossil fuel company, the company’s bottom line will be impacted. As the theory goes – the fossil fuel company will then be compelled to reduce its production, creating a more sustainable future. Research, however, continues to show that this logic is false for two reasons –the abandoned shares will be quickly picked up by other U.S. and foreign investors and such divestment will not reduce global greenhouse gas emissions (GHGs).

First, if an organization chooses to divest, in a matter of minutes, divested shares can be picked up by other companies, investors, or corporations, providing an opportunity for new stakeholders to invest in the company. Since divesting from these companies does not happen in a vacuum, it simply provides opportunities for new investments, making little to no impact on a company’s bottom line. In other words, divestment doesn’t hit the companies it targets – it simply shifts the shares to other investors.

Moreover, new research from Oxford found that, “The maximum possible capital that might be divested from the fossil fuel companies represents a relatively small pool of funds.” In other words, if communities, organizations, and universities chose to divest in these companies and by chance the shares are not bought by other organizations, the combined capital of these groups represent only a small portion of fossil fuels’ much larger portfolio.

Second, U.S. Energy Information Administration (EIA) data show that fossil fuel use and emissions will continue to grow as developing countries grow their economies. Meanwhile, ongoing private sector and government research is working to reduce and capture all types of GHGs, including methane and other gases. Natural gas, for example, has great potential to help reduce GHG emissions around the globe. According to the EIA natural gas produces significantly less – 45 percent fewer – greenhouse gas emissions than burning coal for electricity generation.

This begs the question – what do groups like 350.org hope to accomplish with this quixotic effort – which does little to advance their stated goal, but much to undermine the financial solvency of those that take their advice.

Take, for example, the city of New York. If New York City chose to divest from fossil fuels, it would impact the pensions of the city’s teachers, firefighters and policemen without impacting environmental goals. As Harvard University’s president, Drew Faust, noted, “Divestment pits concerned citizens and institutions against companies that have enormous capacity and responsibility to promote progress toward a more sustainable future.” That’s why institutions, like Harvard, Yale, and Middlebury, and cities, like San Francisco, have all decided against divestment despite ideological support for the environmental community’s broader agenda.

Contrary to the claims of an outspoken few, the act of divestment is a faux solution in the serious conversation about the environment. The buildup to the highly anticipated meeting in New York shows that in order to put forth influential strategies on climate change, it’s time to look past unproductive policy that will be detrimental to local communities.