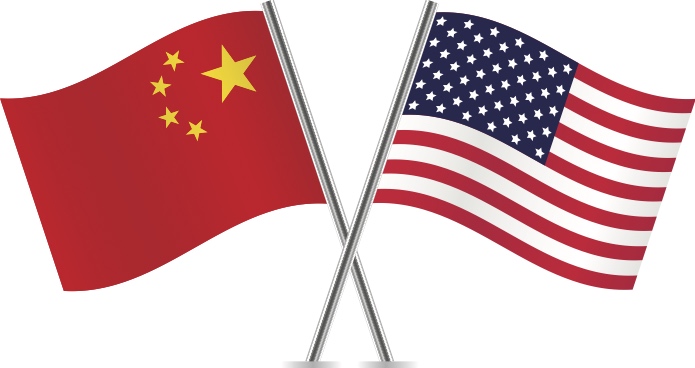 In diplomacy, negotiated text and the choice of words matter greatly. Perhaps more important are the words that are absent from any type of declaration or agreement. Last year’s U.S.-China Announcement on Climate Change is rich in what it says and does not say. Interestingly, both sides of the U.S. climate policy debate have framed the Announcement as something that it is not – an agreement with commitments related to emissions cuts and limitations.

Specifically, many critics argue that the “Agreement” will harm the American economy, while proponents call it an example of U.S. leadership and a “landmark” breakthrough in climate diplomacy. Such a misrepresentation provides climate activists an opportunity to neutralize arguments that proposed U.S. carbon regulation is costly and unilateral with no corresponding environmental benefits. If independent voters, for example, believe that domestic carbon regulation has resulted in convincing China to join international climate efforts – even in an insubstantial way – supporters of EPA climate action will have gained ground that pushing domestic regulation first produces global results.