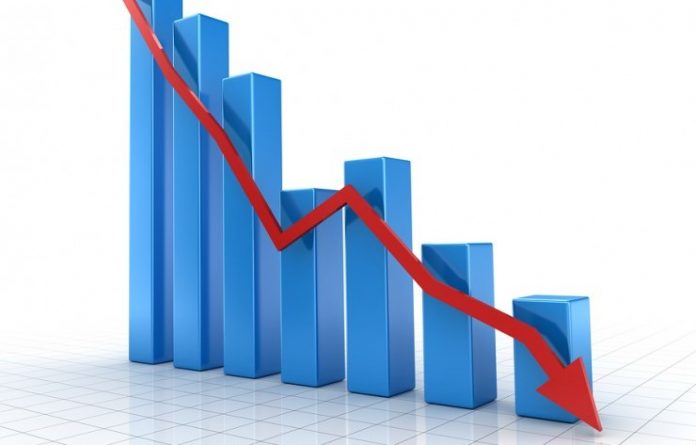 U.S. capital investment spending has faltered since the dot-com speculative bubble which burst in early 2000. It has not kept pace with the economic growth, profits, cash flows or virtually any other metric one could use to benchmark investment spending. In 2014, real GDP was 8.7 percent above its level in the fourth quarter of 2007, the peak quarter prior to the Great Recession. Gross private domestic investment over the same period was just 3.9 percent higher. The trend in investment spending net of the depreciation which occurred is far worse. Net private investment totaled $860 billion in 2006; by 2013 it totaled just $524 billion.

While there has been much concern expressed about the tepid rate of recovery from the Great Recession, a growing number of economists believe that recent trends reflect the new normal or what they call “secular stagnation.” That is, the potential growth rate of the U.S. economy going forward cannot be expected to match the economy’s performance between the end of World War II and 2000. The outlook for slower economic growth is partly a consequence of demographic and education trends which are largely beyond the influence of economic policy. Investment spending also is influenced by factors ranging from uncertainty, a reduction in animal spirits and entrepreneurialism, and by limited technological opportunities that are on the horizon. Factors like these are not easily dealt with by economic policy, but can more readily be affected by the overall economic and regulatory climate.

Other factors that influence investment spending, however, can be influenced by economic policy. Corporate tax reform would contribute to investment, especially if it includes a provision that allows for the expensing of investment. Expensing and lower corporate tax rates would make U.S. companies more competitive in global markets. Reduced uncertainty regarding the course of economic (including monetary) policies, increased spending for research and development and for an aging and deteriorating infrastructure, the negotiation of additional free trade agreements and stronger enforcement of existing ones, and regulatory reform that pays attention to the costs that an ever-increasing number of regulations impose on companies and which makes it easier for companies to start new businesses also would contribute to increased investment. In turn, this should spur greater productivity growth and, ultimately, a higher rate of economic growth and living standard than we will have if we remain on the current path. We have no magic bullet to suggest to rebalance the complicated equation, but hope that analysis like ours showing the long-term impact on basic investment will help resuscitate a reasonable democratic discussion of the trade-offs.

Why Is Capital Investment Consistently Weak in the 21st Century U.S. Economy? 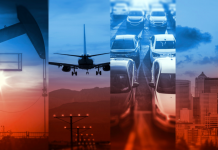 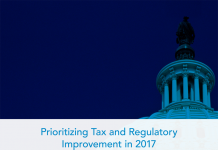 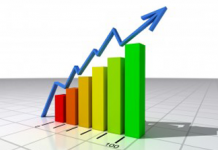