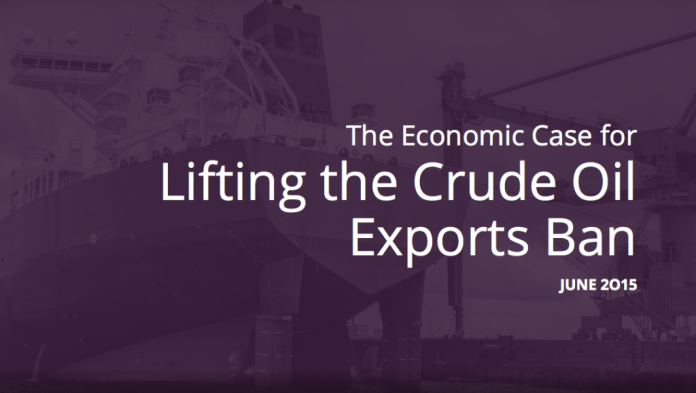 INTRODUCTION
Oil and natural gas development in the United States is expanding at record levels. In the last week of February 2015, the U.S. produced more than 9.2 million barrels of oil per day (bpd), up 14% from a year ago (Figure 1.).1 U.S. natural gas production was almost 31.9 trillion cubic feet in 2014, an increase of 29% since 2007. Consider these facts and figures in the context of the events of the 1970s when the ban was established: today, the United States is an energy powerhouse poised to become a key influencer in global markets.

An examination of expert reports released over the last year illustrates the economic benefits inherent in eliminating the ban and exporting American crude overseas. While many groups have opined, five macroeconomic studies explain how lifting the ban on U.S. crude oil exports will have multiple positive effects on our economy.

In this report we examine studies by the Brookings Institution (Brookings), Resources for the Future (RFF), ICF International, The Aspen Institute, and IHS. We highlight the unanimous conclusion of these reports that lifting the crude oil exports ban will provide measurable economic advantages, namely;

Job creation
A boost in investment at home and increased Gross Domestic Product (GDP)
The narrowing of our international trade deficit, and
Downward pressure on fuel prices
In addition, government reports by the U.S. Department of Energy’s Energy Information Administration (EIA) and the General Accountability Office (GAO) conclude that allowing crude oil exports from the U.S. will tend to reduce domestic fuel prices.

Finally, along with the accompanying economic benefits discussed, lifting the crude oil exports will also strengthen ties with our trading partners and uphold the principles of free trade, the very foundation that is the basis of our country’s economic philosophy. 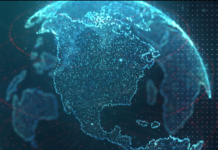