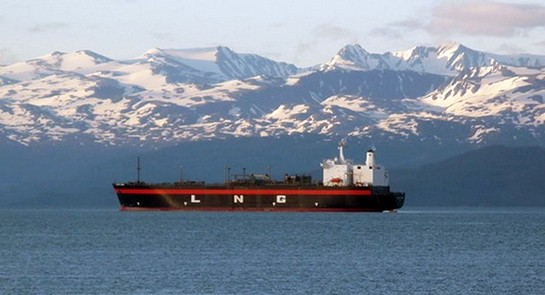 Op-Ed: Investing in low-emissions energy is the key to the climate...