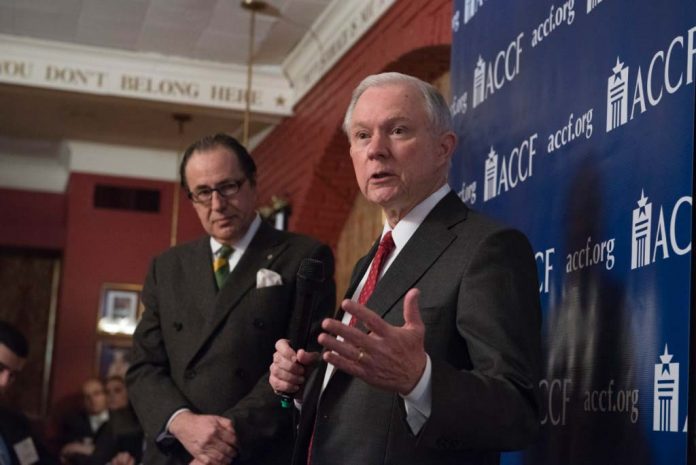 A wave of populism has swept the electorate and has given rise to Donald Trump and Bernie Sanders that is rattling the Washington establishment. Why is it happening and what could it potentially mean for future Washington policymaking?

Senator Jeff Sessions (R-AL) joined Washington business leaders, diplomats and multiple journalists to offer his thoughts on the topic “What is Going on in America?”  Sessions made national headlines earlier this month as the first U.S. Senator to endorse presidential candidate Donald Trump.  He offered a look back over the last several years at what he feels are the failings of elected officials from both parties on a broad range of economic and immigration issues that have alienated voters and fueled what he calls “honest populism” that is occurring today.

This is the 10th ACCF presidential election project with a focus on the economic impact of the U.S. election on economic policymaking. 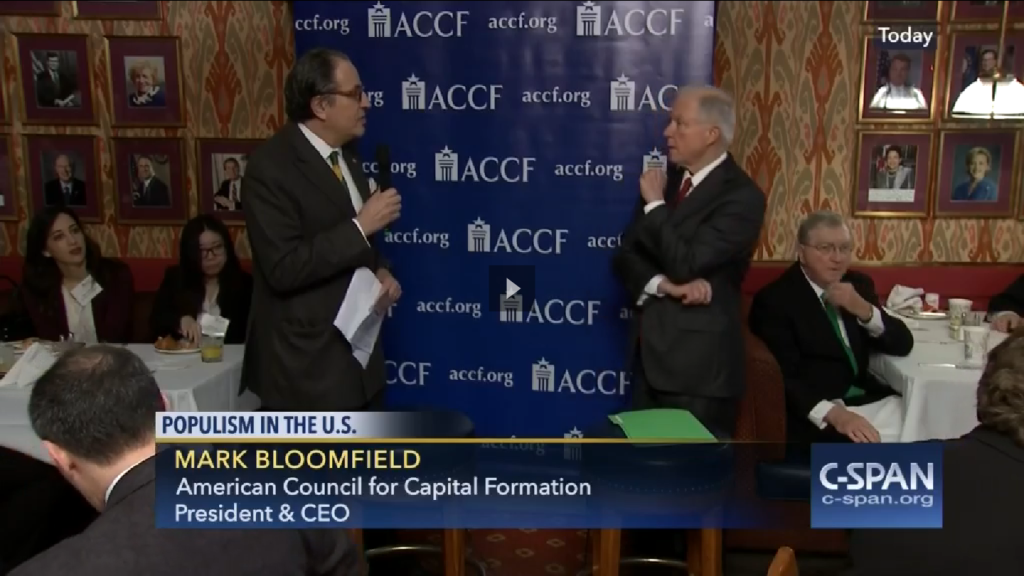 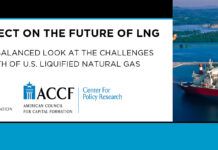