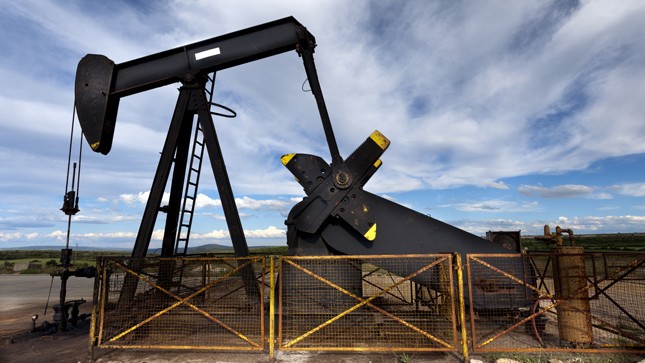 When it comes to policymaking, it’s important to be forward-thinking and consider the unintended consequences that may result. This is especially critical when it comes to crafting tax policy that can have lasting ripple effects across the nation’s economy.

The U.S. tax code was last updated in 1986. Many experts and policymakers agree that a new tax system is needed to increase our global competitiveness and reinvigorate the U.S. economy by decreasing the burden imposed by the current clunky system imposed on both individuals and businesses.

It’s no surprise that activity surrounding the tax code has picked up considerable steam in the last couple years. Congress has been holding hearings and releasing proposals either addressing the full tax code or at least portions of it.

Of course, certain industries get special attention because of their importance to the U.S. economy. The energy industry is one of them. The Senate Finance Committee recently held a hearing reviewing our nation’s energy tax policy in the context of comprehensive tax reform.

According to a recent Department of Energy analysis, 3.6 million Americans work in traditional energy industries, including production, transmission, distribution and storage. Some 600,000 of these employees are contributing to the generation of low-carbon electricity, including in the sectors of renewable energy, nuclear energy and natural gas. This is only a small portion of the industry’s footprint in the overall economy. An additional 1.9 million Americans are employed in energy efficiency, and roughly 30 percent of the 6.8 million employees in the construction industry work on energy or efficiency projects.

So it’s not surprising that the energy industry garners specialized attention on Capitol Hill. However, these hearings tend to single out one portion of the industry: oil and gas. Tax provisions that are used by many other industries or special tax rules crafted to give equal footing to the industry vis-a-vis other industries are continuously called into question and have been classified as subsidies for oil and gas.

The domestic production activities deduction, which was enacted in 2004, lets U.S. manufacturers deduct a portion of their income derived from domestic production to encourage job creation here at home. Prior to 2008, oil and gas companies were able to deduct the same percentage (6 percent) as other manufacturers. However, the Emergency Economic Stabilization Act of 2008, which created the Troubled Assed Relief Program (TARP), disallowed the scheduled increase in the deduction (to 9 percent) for companies in the oil and gas industry while allowing the increase for other industries.

More recently, there have been calls to eliminate this deduction completely for oil and gas companies. This is a purely political move and is an example of the wrong approach to tax reform: Singling out certain industries to pick winners and losers without consideration of the distortionary economic effects that result.

Another provision continually under attack is the intangible drilling costs deduction. Benjamin Zycher, the John G. Searle Chair and resident scholar at the American Enterprise Institute (and a contributor to The Hill), recently told the Senate Finance Committee that those costs represent an investment.

“Since those costs are incurred in the creation of a capital asset, the basic analytics of income taxation require that such costs be capitalized and depreciated over time,” Zycher testified before the committee. “This problem, however, does not represent a ‘subsidy’ for conventional energy production, as this tax provision is very similar to the tax treatment of research and development costs in other industries.”

It makes little sense to discriminate and proactively single out an industry so vital to the economic well-being and energy security of our country. The low energy prices Americans are currently enjoying are due in large part to the investments in technological development and innovation by the energy industry.

With House Ways and Means Committee Chairman Kevin Brady (R-Calif.) releasing a comprehensive tax reform blueprint last week, we have now taken another step forward on the path to tax reform. Both Republicans and Democrats would do well to consider the blueprint’s provisions, including allowing expensing for almost all new investment. Such a provision would go a long way toward a neutral U.S. tax code.