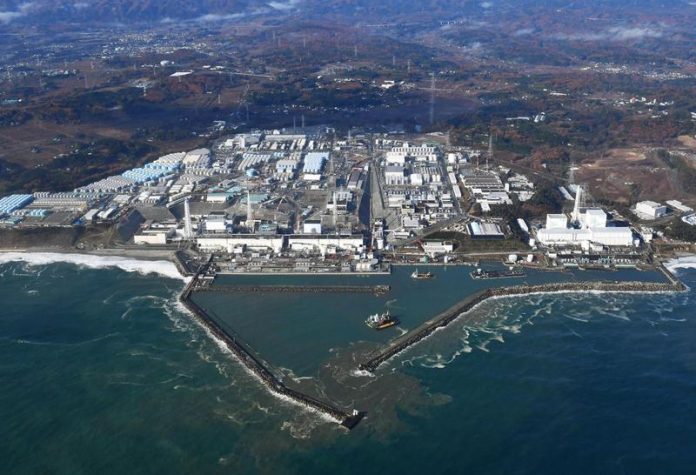 The United States and the Republic of Korea have enjoyed a close relationship on the research, development, and deployment of peaceful nuclear energy since the dawn of the nuclear era.

In the ensuing decades, the nuclear alliance between the United States and the Republic of Korea (ROK) has grown steadily and produced economic, safety, technological, and nonproliferation benefits for both countries.

Today, the ROK is a country of more than 50 million people with an advanced economy that is the eighth most energy intensive in the world. The nation has 25 operating nuclear facilities – the sixth largest nuclear reactor fleet in the world – which it relies on for one-third of its electricity generation.

The ROK’s robust nuclear industry provides an important counterbalance to China, which is rapidly expanding its own expertise in the nuclear field, including their own reactor design for the global market and a colossal nuclear manufacturing capability. If left unchecked, China could quickly become the global leader in commercial nuclear technology – a development that would enhance Beijing’s political influence at U.S. expense.

The decline of the U.S. civil nuclear sector and Japan’s shift away from nuclear energy on the heels of the 2011 Fukushima Daiichi accident make the Republic of Korea’s leadership in the nuclear sector all the more important.

A closer partnership with the U. S. would further bolster research into advanced nuclear energy, promote U.S.-ROK nuclear technology exports, and enhance the political influence of both countries in global nonproliferation and safety.

It would also allow the ROK to reduce its growing stockpile of spent nuclear fuel. The country’s size and population density offer limited options for disposing of spent fuel, increasing its reliance on interim dry cask storage. Existing reactor sites are projected to run out of spent fuel storage capacity by 2024.

To address the growing challenge, Seoul is seeking approval from the United States to recycle spent fuel to reduce waste and generate fuel for next-generation fast reactors under development.

While the ROK’s pursuit of advanced fuel cycle capabilities is controversial in nonproliferation circles, transparency and deployment of advanced technologies can ensure the continued peaceful use of nuclear power consistent with existing non-proliferation treaties. Enhanced bilateral cooperation would also promote safer nuclear power through the development of more secure reactor designs.

If the United States wishes to counterbalance a likely Chinese monopoly on civil nuclear technology exports and what that could mean for geopolitics, Washington must take steps now to expand its existing civilian nuclear alliances. Given Japan’s post-Fukushima struggles, the United States should place its largest bet on the ROK, a country with shared common values and strategic interests.

With more than 50 years of peaceful nuclear energy cooperation and friendship, Washington should demonstrate that close bond by considering requests from Seoul to expand the terms of bilateral cooperation in civilian nuclear energy. With the decline of its own domestic civil nuclear program, the United States needs Seoul’s strategic vision and prowess to help maintain an influential voice in global nonproliferation and nuclear safety matters.