Home ACCF Scholars What the President Could Learn From Professional Economists 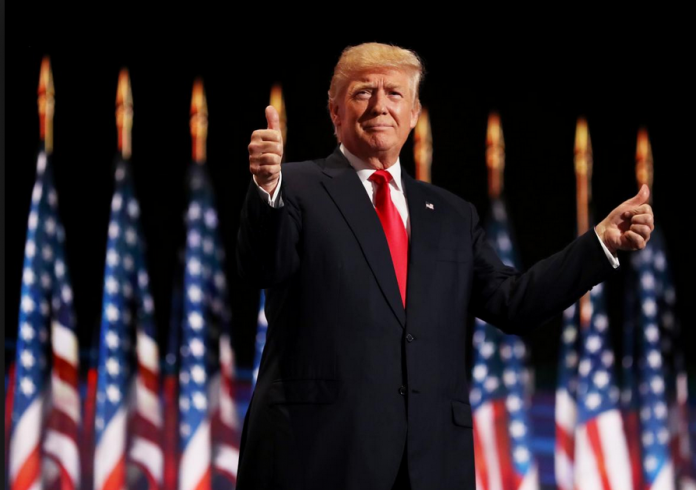 According to The Huffington Post, it was 3 a.m. when Mr. Flynn got a call from the president with an important question: Is it good for the economy to have a strong dollar or a weak one?

Mr. Flynn, whose background is in the military rather than in macroeconomics, said he didn’t know. He suggested that the president ask an economist.

Judging by those with whom Mr. Trump chooses to surround himself, it seems that the new president is averse to talking with professional economists. But over time, he will probably get around to appointing the three members of his Council of Economic Advisers, as is required by law. (Some reports suggest that the council chairman may be Kevin A. Hassett of the American Enterprise Institute, who would be a fine choice.) Here are a few things that the president could learn from his economists in his first briefing.

The overall economy is in reasonably good shape. Mr. Trump likes to say that he “inherited a mess.” That was true for President George W. Bush, who came into office in the aftermath of the dot-com bust. And it was especially true for President Barack Obama, who was elected in the midst of a financial crisis.

But that is not at all true today. The unemployment rate is about 5 percent, close to what many economists consider sustainable in the long run. And inflation is close to the Federal Reserve’s target of 2 percent. Those are real facts, not alternative ones.

Mr. Trump could try to push unemployment even lower through large tax cuts and vast infrastructure spending. But a large expansion in the aggregate demand for goods and services is not what the economy needs right now. It would either lead to higher inflation or, more likely, cause Janet L. Yellen, the chairwoman of the Federal Reserve, to raise interest rates faster and further than she now intends.

Future growth is likely to be modest. Mr. Trump is right when he laments that growth during the current recovery has been low by historical standards. But the causes of that development may prove hard to reverse.

One cause is demographic. In earlier decades, the percentage of adults in the labor force was increasing, a result in part of the rapidly changing role of women in society and in part of the passage of the baby-boom generation into its working years. Now, the role of women has stabilized, and the baby boomers are retiring. Moreover, in light of the president’s “economic nationalism,” immigration is unlikely to be adding as many workers in the future as it has in the past. With lower growth in the labor force, we should expect slower growth in gross domestic product as well.

A second cause of slower economic growth is the decline in productivity growth, which has occurred not just in the United States but in most advanced economies. The reason for this slowdown is not fully understood, but I recently heard one explanation at a seminar given by the Stanford University economist Charles I. Jones.

According to a recent paper by Mr. Jones and three co-authors, the number of Americans engaged in research has increased more than twentyfold since the 1930s, yet there has been no similar explosion in productivity growth. Their interpretation is that big ideas are just getting harder to find. Unfortunately, there is no sign that this is about to change.

To be sure, Mr. Trump can do some things to promote growth. His plans for regulatory and tax reform, if well executed, could be a step in the right direction. But in light of the underlying demographic and technological trends, he should be cautious in raising expectations about how much policy can accomplish.

The stagnant wages of the president’s supporters cannot be easily fixed. Mr. Trump’s victory can be attributed largely to the support of white working-class Americans. Among all voters, according to the Pew Research Center, Hillary Clinton won the votes of those with college degrees by nine percentage points, while Mr. Trump won the votes of those without college degrees by eight percentage points.

It is easy to understand this divide. Since the 1970s, the average earnings of the highly educated have grown strongly. By contrast, the earnings of the less educated, adjusted for inflation, have been stagnant. For them, making America great again is a cogent rallying cry.

The question is whether Mr. Trump can alter these disturbing trends. Few economists point to flawed trade agreements as the main source of the problem, as the president often does. More important is what economists call skill-biased technological change.

The solution is to increase the skills of the labor force through better education and training. Yet this is easier said than done.

Oh, and about the dollar. Finally, the president’s economists will need to answer his question about the dollar. Here’s the simple version: The value of the dollar in foreign-exchange markets is just a price. Like other prices, whenever it changes, some people gain, and others lose. It is not useful to think of a stronger or a weaker dollar as either good or bad. One has to look at the situation at hand and the underlying drivers of the change.

So those are a few of the things that Mr. Trump could learn from a team of economists. Let’s hope he chooses to appoint some soon.

N. Gregory Mankiw, a professor of economics at Harvard and a member of the American Council for Capital Formation’s Board of Scholars, was chairman of the Council of Economic Advisers under President George W. Bush.