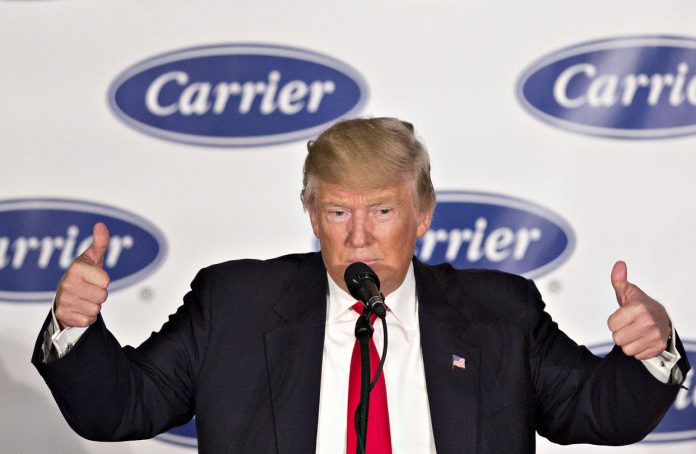 The problem with Mr. Navarro’s commentary is the assumption that by renegotiating trade agreements, the Trump administration can bring jobs and investment back to the United States. But the history of U.S. trade tells a different tale. After the disastrous Smoot-Hawley tariff, the U.S. tried to repair the damage by negotiating bilateral agreements. But the sheer number of countries and goods involved makes bilateral agreements inefficient. Bilateral agreements can also impact prices world-wide, well beyond the two participating countries.

There is also the issue of the Carrier deal. While it may not be the case for Carrier, companies often choose to produce in one location and distribute their products in another due to scale economies: The more you produce in one factory, the lower your cost. By interfering in a company’s economic decision-making, the administration is introducing inefficiency into the system, which is something I think everyone believes should be best avoided.

Rather than meddling with trade and the free market, the administration would be better off creating a competitive environment by prioritizing comprehensive tax and regulatory reform for the U.S. economy. That will provide more bang for our buck.