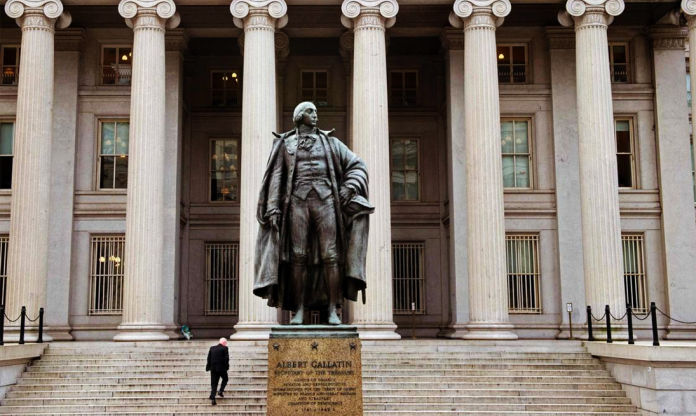 Originally published in the Wall Street Journal on April 21, 2017

In the debate over tax reform, the biggest challenge is always how to raise enough revenue to offset proposed tax cuts. Yet there is a relatively simple and painless way to maintain the federal coffers: Restore long-term capital-gains tax rates to the levels in place before President Obama took office. A reduction in this tax could generate significant additional revenue.

We began working on this issue in 1977 and have observed the long-term consequences of changes in the capital-gains tax. This particular levy is unique in that most of the time the taxpayer decides when to “realize” his capital gain and, consequently, when the government gets its revenue. If the capital-gains tax is too high, investors tend to hold on to assets to avoid being taxed. As a result, no revenue flows to the Treasury. If the tax is low enough, investors have an incentive to sell assets and realize capital gains. Both the investors and the government benefit.

Many have offered opinions on which maximum tax rate would raise the most revenues. Our experience suggests the ideal federal capital-gains tax rate is 15%.

The vociferous critics, who denounced us for trying to “unsoak the rich” over the years, should instead thank us for finding a way to make the wealthy pay much more in taxes.

Now fast-forward to the recent past. Congress raised the top capital-gains tax rate back to 20% in 2009 and later added a 3.8% tax on investment income, including capital gains, to help pay for the Affordable Care Act. The top federal rate is now 23.8%.

In 2009 through 2012, capital-gains realizations and tax receipts came in sharply under those of the previous four years, but one cannot blame all that on the higher tax rates. The recession and subsequent stock and real-estate market declines were no doubt big factors. Tax receipts have enjoyed a recovery during the past few years.

Yet realizations of capital gains from 2013-16 remained considerably below prior peaks despite improvement in the economy. The subdued level of realizations is evidence of a considerable lock-in effect caused by higher rates.

Using our post-2003 experience as a guide, we can predict a dramatic improvement in realizations and tax receipts if the top capital-gains tax rate is lowered to 15%. In a year or two, realizations of capital gains could double from the $643 billion in 2016.

The potential for increased revenue is enhanced by the recent improvement in equity prices. A tax rate of 15% on realizations of $1.3 trillion would provide tax receipts of more than $192 billion—$58 billion more than the $134 billion collected in 2016, with a maximum capital-gains tax rate of 23.8%. Also, this would probably not be a one-shot increase. After the 2003 rate cut, tax revenues rose for years until the recession hit.

Past capital-gains tax reductions have been great revenue raisers, but that’s not the only benefit. Such changes also increase the mobility of capital by inducing investors to realize gains. This allows investment money to flow more freely, particularly to new and young companies that are so important for growth and job creation.

Mr. Bloomfield is president of the American Council for Capital Formation. Mr. Pollock is a director of Ingalls & Snyder.