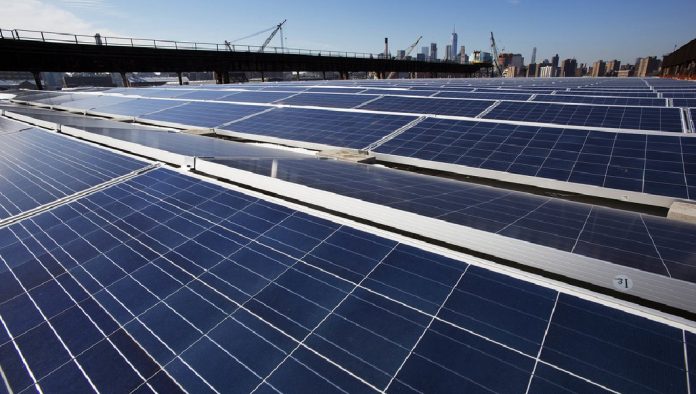 There has been a flurry of tax reform activity in Washington over the last month, capping off with House Speaker Paul Ryan’s speech during which he called for “transformational” tax reform that includes simplifying the tax code, lowering the corporate rate, and moving from a worldwide tax system to a territorial one. Such reform would boost the nation’s economic and job growth, both of which have been sorely lacking over the last few years.

There can be no doubt that the federal tax code needs reform. For starters, U.S.-based corporations pay some of the highest taxes in the developed world with a combined federal and state tax rate of 39 percent. That rate, which is even higher for some smaller businesses, is nearly double the average of other developed economies.

The U.S. tax code is also notoriously burdensome, depriving businesses of valuable time and resources. All of these burdens restrain the formation of capital needed to grow America’s economy.

But that’s just part of the story. When it comes to energy, a sector that is helping drive economic growth nationwide, tax policy can be profoundly influential in investment decisions. As House Energy and Commerce Vice Chairman Pete Olson, R-Texas, explained at a hearing earlier this year on federal energy taxes and their effect on the marketplace, “Tax policy moves markets when it comes to energy. There are credits that give a leg-up to certain energy sources, while others are left behind.”

He is right in that federal tax policy doesn’t treat energy resources equally. According to data from the non-partisan Congressional Research Service, provisions used by the energy sector that reduce tax liability totaled $17.3 billion in 2016. The oil and gas industry’s share was $2.8 billion, whereas the renewable energy industry, which produces a much smaller share of the nation’s energy, benefited to the tune of $14.5 billion or 86 percent of the total.

While opponents of oil and gas have labeled these tax provisions as “subsidies,” the truth is that they are the same legitimate deductions for research and labor costs used by non-energy companies — technology companies, manufacturers, and other domestic industries. Yet, that doesn’t stop them from continuing to call for their elimination. In late May, 16 Democrats from the House Sustainable Energy and Environment Coalition sent a letter to the House Ways and Means Committee urging the elimination of many standard tax deductions, such as the Domestic Manufacturers Deduction, solely for oil and gas producers, even though this provision is widely used by virtually all manufacturers.

When a company invests in drilling for oil or gas, it is allowed to deduct those intangible expenses – labor and site preparation, for example – that don’t produce a physical asset, much like the research costs incurred by technology companies. These intangible drilling costs can be deducted immediately or over a period of 60 months, providing companies the flexibility to continue to reinvest in their core business of exploration.

The federal tax code also allows oil and gas companies to deduct expenses for conducting geological and geophysical work, including the costs incurred for geologists, seismic surveys, and the drilling of core holes, for similar reasons.

We have a long road ahead of us when it comes to passing tax reform. But as Speaker Ryan noted, “We cannot let this once-in-a-generation moment slip by.” Fortunately, the White House tax proposals are broadly aligned with the tax reform blueprint released last year by House Republican leadership.

The GOP blueprint would go a long way in remedying the imbalance in the tax code’s treatment of conventional versus renewable energy by allowing all businesses to fully and immediately write off investments in both tangible and intangible assets. This approach to cost recovery would cut the marginal effective tax rate on new investments to zero.

In the days, weeks and months ahead, policymakers should maintain their focus on permanent, comprehensive tax reform and remain committed to ensuring that no sectors of the economy are singled out for unfair treatment.

When shaping tax reform, let’s not single out oil and gas...