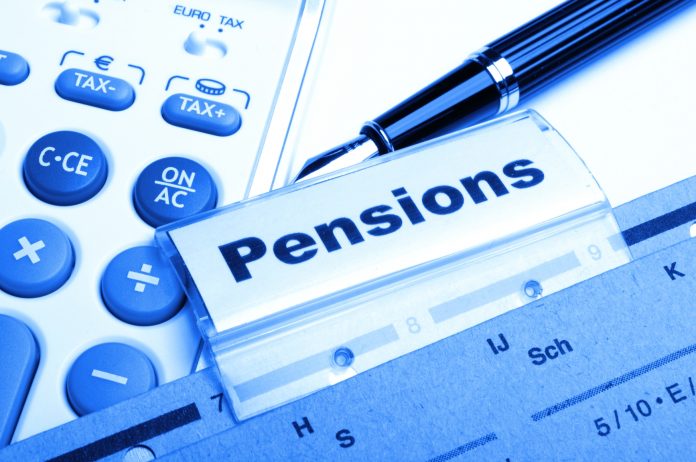 The Council for Institutional Investors (CII) is convening its fall conference this week in San Diego, Calif. Taxpayers should pay close attention.

CII reports a membership of over 125 public, union and corporate employee benefit plans, endowments and foundations, including the California Public Employees’ Retirement System (CalPERS), with total combined assets exceeding $3 trillion. Each of these member’s jobs is to manage pools of money to make sure retirees are properly taken care of when they leave work for the last time.

When the managers take their eyes off the ball and the funds are mismanaged, taxpayers often have to make up the difference, especially with public systems like CalPERS — the largest public U.S. pension fund.

Unfortunately, members of CII in recent years have increasingly focused on political “feel good” initiatives, rather than policies and proposals aimed at improving the performance of the funds they manage. As a result of this new emphasis on messaging over prudent management, funds like CalPERS — and, by extension, millions of retirees and taxpayers — are at risk.

CII describes itself as a “leading voice for effective corporate governance practices for U.S. companies and strong shareowner rights and protections.” But what started off as promoting good governance has transformed into politically motivated environment and social governance, often referred to as ESG. Fiduciary responsibility has taken a back seat.

CII’s 2017 agenda bears this out, with sessions related to “Shifting Investor Perspectives on Climate Risk & Board Climate Competency” and “The Intersection of Climate Change and Shareholder Votes,” which are both building off the sessions from the 2016 agenda, including “Mobilizing and Aligning Companies and Investors on Climate Risk Disclosures” and “Integrating Climate Change Considerations into Investment.”

These efforts may be well and good if they were actually delivering financial results, but they aren’t — and CII’s members don’t seem to care. Nowhere in the new agenda is there a mention of pension underfunding, nor anything focusing purely on financial performance.

Again, if this were a thriving pension environment, CII could afford to chase these social causes. But according to a 2017 report from the Hoover Institution, “governments reported unfunded liabilities of $1.378 trillion under recently implemented governmental accounting standards.” The report goes on to explain that “the true unfunded liability owed to workers based on their current service and salaries is $3.846 trillion.”

CII members are staring at an unfunded liability of nearly $4 trillion — larger than the GDP of Germany, the world’s fourth-largest economy. So why do they insist on devoting so much of their time and resources on initiatives that will do nothing to help close that gap?

CalPERS admits it is underperforming, stating that it has 65% of the assets needed “to pay all the pension benefits that you have been promised.” In 2012, CalPERS cut its long-term investment target by a quarter of a percentage point to 7.5%, as market returns continued to lag obligations to its beneficiaries. That gap has steadily expanded from $86 billion in 2011 to $111 billion in 2015.

In September 2016 CalPERS Chief Investment Officer warned that the gap is still widening and if they “return less than 7.5% along this path, it gets wider sooner.” Three months later, the CalPERS Board of Administration voted to lower the discount rate from 7.5% to 7.0% by 2020. Meanwhile, from 2009 to 2015, the average unfunded liability at CalPERS’ primary fund, the California Public Employees’ Retirement Fund (PERF), stood at $104.4 billion.

“Ensuring the ability to pay promised benefits by maintaining an adequate funding status is the primary measure of success,” according to CalPERS. Yet CalPERS has only ramped up its focus on ESG as its assets dwindle.

This is not about whether addressing issues like climate change is a worthy cause. It is, and we must. But the primary obligation of pensions is a fiduciary one. Workers rely on them to help make retirement easier, not to develop a cutting-edge message on social justice.

Individual investors have the right to do whatever they please with their investments, but CII’s members have a duty to deliver. If — or perhaps we should say when — they don’t provide the funds that retirees expect, taxpayers will be the ones picking up the tab.

Bloomfield is president and CEO of the American Council for Capital Formation (ACCF). For more than four decades, Bloomfield has been a leading advocate in Washington for pro-growth approaches to U.S. economic policy, in particular, tax, energy, environmental, regulatory, and trade issues.