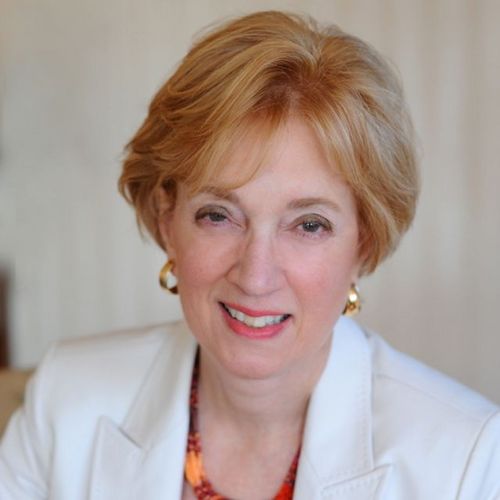 This summer, observers across the nation watched as lawmakers in the state of Alaska pulled together a buzzer-beating compromise that prevented a potentially catastrophic budget shutdown and kept the government funded through the coming fiscal year.

For countless Alaskans who simply wanted their government to continue to operate, the compromise is a win. The alternative — an unprecedented shutdown — would have been untenable, resulting in significant upheaval for Alaskans seeking to utilize programs ranging from fishery permitting to cruise ship oversight to early education and Head Start services.

For political and policy junkies, it was a budget showdown that checked nearly every box, complete with flaring tempers, bruised egos, high stakes, and the discussion of policy shifts that could send ripples through the economic landscape for years to come.

This is particularly true in the case of the oil and gas industry, a sector that is looking at increased taxes in the eye in Alaska while simultaneously facing extremely challenging market conditions across the nation and around the world.

On the heels of a massive surge in domestic production driven by advances in extraction technology and finds from the Bakken to the Marcellus, fortunes have changed somewhat for the American oil and gas sector.

Prices have fallen steadily in recent years, hovering around $47 per barrel, and analysts expect the price to remain in the $40 to $60 range for the next five years. The cost of producing a barrel of oil is also increasing alongside advances in extraction technology, with companies pursuing projects that are riskier, more difficult to access, and ultimately more expensive.

The oil and gas industry is strong, and no one will mistake it for a struggling mom-and-pop operation. But these are no longer the boom times of the early 2010s – margins are thinner, profits are lower, and the challenges on the horizon are greater than they have been in some time.

As the fight continues in Alaska, it’s essential that lawmakers keep these facts about the energy market landscape in mind as they debate their course of action, and that they focus squarely on reducing government spending in ways that won’t cut the legs out from under the state’s economy over the long term.

The compromise measure includes language convening a special task force of legislators and advisors charged with consideration of additional changes to the overall tax system. The panel, once appointed, will make recommendations for additional tax changes in the coming legislative session. For oil and gas companies still struggling to adjust to a tax structure that has shifted significantly on a nearly annual basis in recent years, the prospect of even more change — and more uncertainty — is troubling and would represent an added hurdle for companies seeking to limit the risk inherent to the capital-intensive business of oil and gas development.

This should be a source of serious concern for Alaskans, because the oil and gas industry’s outlook is extremely important to the state. No other industry is more heavily integrated into the state’s economy, with 35 percent of all wages and well over 100,000 jobs tied up in the oil business in 2016, according to a McDowell Group report. The sector also poured $2.1 billion into the state government via taxes and royalties in 2016.

Higher taxes, like those under debate in Alaska, would only add to the challenges the industry faces.

Such changes may sound insignificant, but the fact of the matter is that tax policy — and policy uncertainty in general — matters a great deal to companies choosing where to explore or where to invest their billions. Caelus delayed a major Alaska project this summer, for instance, citing tax uncertainty among the motivating pressures that led them away from their development schedule.

In a state where the latest jobs report showed 7,500 lost jobs in the last year, with the deepest losses concentrated in the oil business, this should raise red flags.

If Alaska continues to focus its policy efforts not on spending cuts and instead on harmful oil tax hikes, more companies like Caelus will rethink their investments. And if other states or jurisdictions consider similarly harmful policy in this market environment, the industry will likely be forced to contract there, too.

Even amid low crude oil prices and a difficult market, the oil industry employs 10 million Americans and serves as a pivotal engine for economic growth. We simply can’t afford to let bad policy — in Alaska or anywhere else — add to the challenges faced by one of our nation’s most important job creators.

Dr. Margo Thorning is the senior economic policy advisor with the American Council for Capital Formation in Washington, D.C.

Op-Ed: No Easy Options For Perry On Nuclear Infrastructure