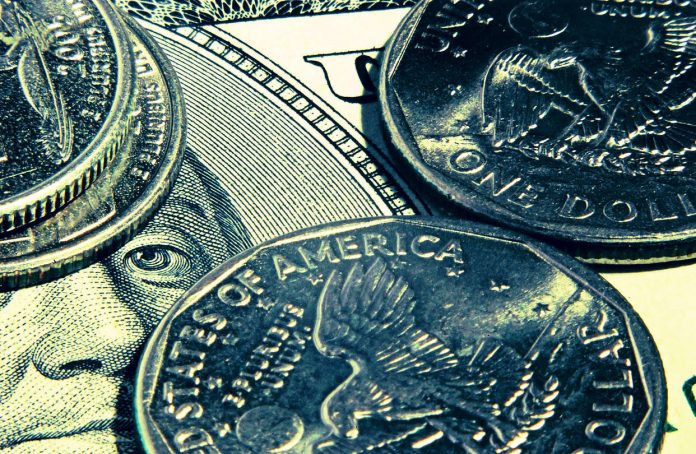 Another point of view from ACCF Center for Policy Research Scholar Jason Furman. As always, the ACCF-CPR affirms that a good discussion represented by diverse views always leads to sound policy.

During the debt-ceiling crisis and fiscal negotiations of 2011-12, I frequently heard from business leaders about the need for a grand bargain to raise revenue and cut spending in the manner proposed by the Simpson-Bowles fiscal commission. The tax-reform proposal announced by the White House and Republican leaders last week would do the opposite, adding trillions of dollars to the debt. If the business community still believes in fiscal responsibility, now would be the time to speak up.

The tax-reform effort started on a different track. The House Republicans’ 2016 “Better Way” plan called for revenue-neutral tax reform that would bring down rates while closing loopholes and broadening the base. Senate Majority Leader Mitch McConnell said tax reform “will have to be revenue-neutral” so as not to add to the debt. The Business Roundtable has also stated that tax reform should “be achieved in a revenue-neutral manner.” Though the Trump administration has been inconsistent in its public pronouncements, the president’s budget proposed an even more fiscally responsible stance, calling for revenue-neutral tax reform under so-called static scoring with any additional revenue generated by growth used for deficit reduction instead of offsetting even more tax cuts.

The wide consensus on the need for revenue-neutral reform reflected a recognition that the 1981 and 2001 model of tax cuts makes no sense in today’s fiscal environment. Tax revenue as a percentage of gross domestic product is lower today than it was when Presidents Reagan and George W. Bush cut taxes. Moreover, the ratio of debt held by the public to GDP is now 77% and rising—more than twice the level of 1981 or 2001.

After much fanfare, Republican leaders have announced the latest iteration of their tax-reform plan. Even being generous and assuming the plan will include offsets that have never explicitly been proposed or defended, the cost would exceed the $1.5 trillion in proposed cuts Senate Republicans are considering. That would balloon the debt to 98% of GDP in 10 years. It is as if I sent my children off to perform chores in exchange for a candy bar, but instead they discussed doing chores for six months, did none of them, asked for $1.50, and tried to use it to buy five $1.50 candy bars.

Defenders of large unpaid-for tax cuts argue that we cannot bring our deficit down without higher growth. Growth has been too low for too long and raising it should be a top priority, but no serious analyst has ever claimed that tax cuts generate enough growth to pay for themselves. Estimates by a wide range of economists and the nonpartisan scorekeepers at the Joint Committee on Taxation have found that the additional growth associated with well-designed tax reform may offset 20% to 30% of the gross cost of tax cuts—not counting dynamic feedback. It is simply illogical to claim that we will make progress on the deficit with a $1.5 trillion tax cut even if the true cost of the tax cut after factoring in account growth is a mere $1 trillion.

Moreover, the 20% to 30% offset applies only to a well-designed tax reform. Reducing rates can help the economy, but sustained higher deficits hurt it. The net effects may be positive at first. Over time increased deficits will outweigh the benefits from rate reductions, resulting in lower growth and a smaller economy. The Penn-Wharton Budget Model, run by Kent Smetters, a respected economist who served in the George W. Bush administration, found that over two decades dynamic scoring would add to the cost of the Trump tax cuts.

In addition, Republicans are proposing to allow businesses to expense their investments—but only temporarily. The budget-reconciliation procedures will likely require the rest of the tax cuts to be temporary as well—hardly the reduction in uncertainty for which so many in the business community have been clamoring.

Another weak defense of deficit-increasing tax cuts is that Congress can cut taxes by an additional $450 billion without counting the cost because this would simply be replacing a set of temporary stimulus measures and low-priority tax breaks that it deliberately phased out just two years ago. Does anyone believe Congress will not come back and extend these tax cuts again even after crediting itself twice with the savings from ending them?

The economy needs a fiscal plan that combines an increase in revenues with entitlement reforms that protect the poor a la Simpson-Bowles. I do not expect such a plan anytime soon, but the business community could do us all a service by telling Congress not to make the problem worse.