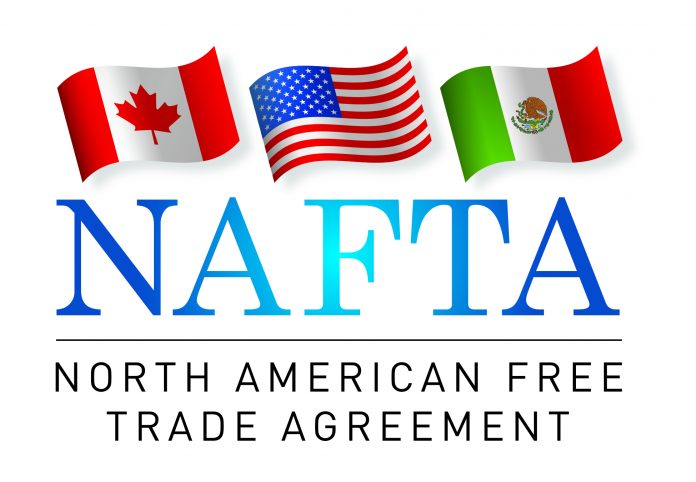 Sir, Your editorial “Trump drags Nafta towards breaking point”(October 17) stresses how unhelpful the administration’s approach to the negotiations is, as well as its general policy towards free trade.

As you rightly point out, Nafta created an intertwined supply chain in North America and the administration’s proposed policies could have a significant negative impact on the future of those supply chains. For example, 90 per cent of US steel mill exports go to Canada and Mexico. Since the agreement went into effect in 1994, steel exports have increased threefold, moving the US from a deficit position to a fairly even trade relationship. Scrapping the agreement would definitely have negative consequences for one of the industries President Donald Trump would like to protect.

In addition, protectionist policies could hurt the very same groups Mr Trump seeks to help: low and middle income American consumers. A 2014 study by Pablo Fajgelbaum and Amit Khandelwal, “Measuring the unequal gains from trade”, notes that a large share of benefits resulting from lower prices due to free trade accrue to lower income consumers, since they spend a bigger share of their disposable income on heavily traded products.

It is true that trade policies have winners and losers, but their net impact is a win for the country. As Paul Krugman eloquently put it in a recent World Trade Organisation discussion, scrapping Nafta with the aim of helping the losing side is like “the motorist who runs over a pedestrian and then says: ‘Oh, I’m very sorry. Let me fix that.’ So he backs up and runs over him again.”