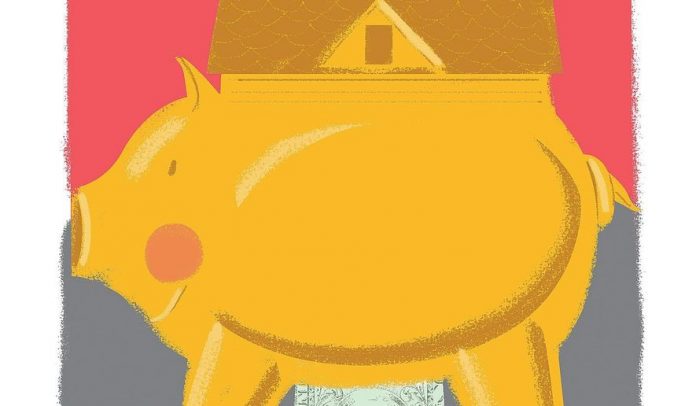 There are a few actions one can take that have no downside, only an upside. Economists teach students, “There is no free lunch,” meaning an action that might be beneficial to some may well be harmful to others. An example would be an increase in the minimum wage, which is beneficial to those receiving it, but harmful to all of those who do not get jobs or are laid off because employers either cannot or are unwilling for competitive reasons to pay the mandated higher wage.

There are “free lunches” that result from merely stopping something harmful — e.g., eating too much sugar. There are many harmful government policies, such as regulations that have more costs than benefits. Thus, merely eliminating them will cause a net gain. There are a number of taxes with rates above both the maximum revenue-raising rate and the growth-maximizing rate, notably the tax on long-term capital gains.

The capital gains tax is, to some extent, a discretionary tax, which can be avoided by not selling corporate stock, real estate or other taxable assets. If the tax rate is considered too “high” many will defer selling an asset, but if it is lowered more people will sell, increasing what are known as capital gains realizations. If the capital gains tax rate is reduced by 30 percent, but if realizations increase by more than 30 percent, the government receives more in tax revenue. Economic and job growth will also increase because of the additional productive capital in the private sector.

The capital gains tax is a tax on risk-taking and productive capital investment. Those who have held an asset for many years such as a tree farm, whose value only increased at the rate of inflation, may end up paying a very large tax on the “capital gain,” even though there has been no real gain in inflation-adjusted dollars. In such cases, the capital gains tax becomes a non-legislated wealth tax.

Many tax economists have studied the issue of the revenue-maximizing rate for capital gains, and credible studies have rates ranging from 9.6 percent to about 20 percent, with most clustering in the 15-16 percent range. The irony is that those who live in high-tax states face an additional tax penalty, which adds several percentage points to the maximum federal tax rate. They have the most to gain from a capital gains rate cut, while their members of Congress are often the most vocal in opposition to a rate cut.

Another piece of lunacy in the tax code is that the Internal Revenue Service (IRS) applies a capital gains tax on the trading of commodities. Back in 1981, I wrote an article published in The Wall Street Journal arguing that it was foolish to apply the capital gains tax on commodities trading because it is a zero-sum game where gains and losses equal out over time. In the real world, people are probably more prone to report their losses and not necessarily all of their gains, so the government is likely to be a net loser with such a tax. Rather than face reality, the folks at the IRS have stuck with a loser of a policy.

The issue has gained renewed importance with the rise of Bitcoin and the hundreds of other new cryptocurrencies. The IRS recently ruled that these cryptocurrencies should be treated for tax purposes as commodities and taxed at the full capital gains tax level. This means that every time one uses a Bitcoin or some other cryptocurrency to purchase a good or service, they must calculate the difference in the cost of their purchase of the coin and the value in dollars of the item they purchased. The paperwork burden is so overwhelming that almost no one will comply with it. It is also almost impossible to enforce since there is a very high degree of anonymity with cryptocurrency transactions.

There is a free lunch for a government that desires to increase revenues in order to “pay” for more middle-income tax cuts. Reduce the maximum capital gains tax rate to 15 percent and remove the capital gains tax from commodity transactions.