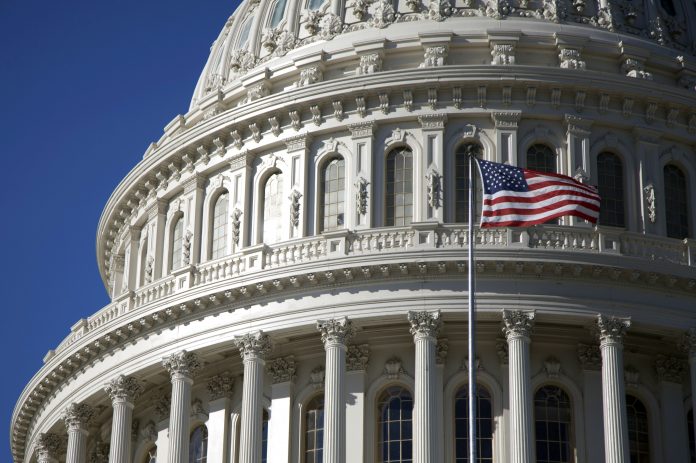 Statement from the American Council for Capital Formation on the unveiling of House Republican tax reform legislation:

“The tax bill released today is three decades in the making and leaders on Capitol Hill and the White House should be commended for unveiling a pro-growth tax reform that will help pave the way for new job creation, higher wages, and sustained economic prosperity.

“Moving forward, a critical feature that must remain in any final bill is lower and permanent tax rates for large and small businesses.  As a result, not only will businesses be able to invest more capital but they will have more to spend on their employees which is critical given that labor bears the majority of the corporate tax burden.

“Lawmakers should ensure that transitioning to a competitive territorial tax system advances as well.  Today, the U.S.’s worldwide tax system levies tax on all income earned by U.S.-based companies, regardless of where that income was earned, placing domestic American companies at a significant disadvantage relative to our foreign competitors.

“Congress must also make sure the final tax reform bill does not levy discriminatory or punitive taxes on robust sectors of the economy.  Lawmakers should not apply preferential treatment on any economic sectors, and they should make sure that the tax code does not pick winners and losers.

“There is no perfect tax reform package.  While we would like to see better tax treatment of capital gains—critical ingredients to savings, investment, and greater revenue—now is not the time to let perfect be the enemy of the good.  It’s time for the sacred cows to get off the train tracks and join the herd.

“Glenn Hubbard, former Council of Economic Advisers Chairman and ACCF Scholar, summed it up best, ‘At this stage, the tax-reform debate should not be reduced to a fight over particular provisions. The central question should be: Does real tax reform with enhanced and broader prosperity trump the current structurally weaker economy with a broken tax code? The answer is yes.'”