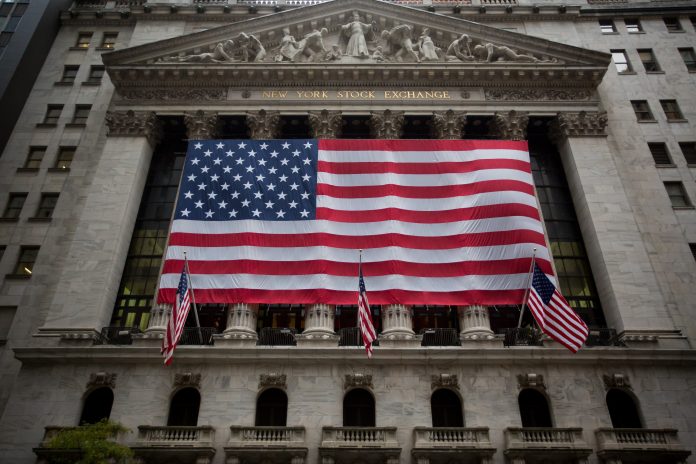 What ever happened to cutting the capital gains tax? When Barack Obama took office, the top rate on most capital gains was 15%. By the time he left, two tax hikes had raised it to 23.8%. That’s where the congressional Republican tax-reform plans leave it. But under the Republican plan, many individual investors would end up paying higher taxes on capital gains.

That’s because the plans propose abolishing the deduction for state and local taxes, or SALT. Many states, New York and California among them, include capital gains in taxable income and tax them at the same rates as wages. Without the SALT deduction, a taxpayer’s total bill will be higher.

New York City residents, for instance, pay a top income-tax rate of 12.7%—8.8% to the state and 3.9% to the city. In California the top rate is 13.3%. Absent the deduction, then, New York City and California investors in the top bracket would pay a total—federal, state and local taxes—of 36.5% and 37.1%, respectively, on their capital gains.

The top federal rate on ordinary income is 39.6%, so deducting state and local taxes reduces their burden by that proportion for high earners. In theory that should lower the total capital-gains tax to 31.5% in New York City and 31.8% in California. In practice the figures are somewhat higher, since other provisions of the federal tax code—the alternative minimum tax and the Pease phase-outs of deductions—reduce the value of the SALT deduction for high-income taxpayers. But every investor who itemizes and lives in a state that taxes capital gains would face some increase under the GOP plans.

These top combined federal, state and local tax rates on capital gains are already higher than in Germany (25%), the U.K. (28%) and Italy (26%); and the post-SALT rates in New York City and California would exceed even those in France (34.4%).

High capital gains taxes have implications beyond individual investors’ tax returns. The Congressional Budget Office has documented that the Obama-era tax hikes created a lock-in-effect. Realizations of capital gains are well below earlier years, even as stock indexes have reached new highs. The lock-in of capital gains reduces the mobility of private capital—and, more important, its flow to the new, small and rapidly growing companies that create the most jobs.

To improve an otherwise good tax plan and avoid raising the burden on capital gains, Congress should reduce the top federal rate to the pre-Obama level, 15%. That would be a cut even in SALT-free New York and California. We project that such a step would double the realization of capital gains, making it a revenue boon for both the federal government and the states that would suffer from the loss of state and local income tax deductibility.

Mr. Bloomfield is president of the American Council for Capital Formation. Mr. Pollock is a director of Ingalls & Snyder LLC.