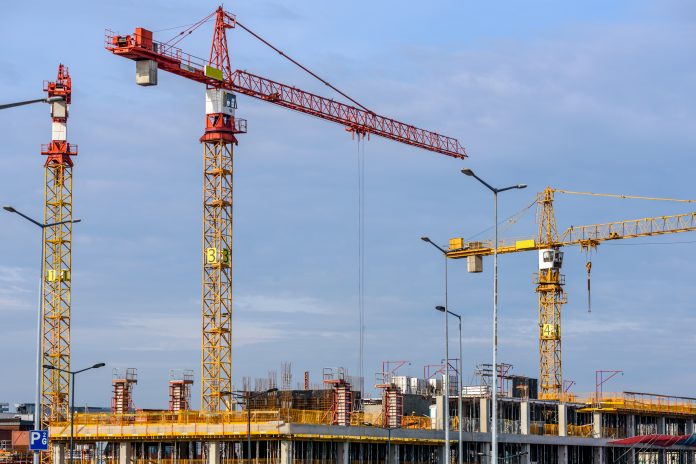 President Trump announced his final decision on steel and aluminum tariffs. While it looks like we will have to wait for details on which countries and products will be covered, the president repeated his emphasis on fairness and that we might see further action on trade. However, the whole process has been alarming to American businesses and our major allies.

Meanwhile, Secretary of Commerce Wilbur Ross doubled down on his soup and soda cans to defend the tariffs, insisting that the price increase of 0.6 cents per can was minimal as he asked, “Who in the world is going to be too bothered?”

The answer: Lots of people — especially at the lower end of the income distribution where people are continuously counting their pennies just to make ends meet. There are a couple of things the secretary forgets to include in his calculations.

Steel and aluminum is an important input for a lot of products that we use in our daily life, ranging from a can of soup to big ticket items, such as a car. They are also integral to certain utilities and necessities. For example, the oil industry uses steel for drilling and facility production at refineries and in pipelines.

According to an EIA study, casing costs, which are largely driven by steel prices, make up 9 to 15 percent of a well’s total cost. Any increase in the price of steel, will ultimately be reflected in the price of the final product, natural gas or gasoline. And every politician in town knows how much the American public loves higher gas prices.

Just to give an idea of the impact, we could look at the share of total household spending on various items from the Consumer Expenditure Survey (published by Bureau of Labor Statistics). In 2016, the average expenditure per consumer unit (which is defined as families, single persons living alone or sharing a household) was $57,311.

Out of that budget, transportation expenditures, which include vehicle purchases, gasoline or motor oil and other vehicle expenses, stood at $9,049, or 15 percent of the total.

The administration’s ultimate goal is to prop up the employment in the steel and aluminum industries, to fulfill the president’s campaign promises. However, the empirical evidence on tariffs points to the opposite impact.

A new study by Dr. Joseph Francois and Laura M. Baughman shows that this policy will damage the economy and reduce overall employment. According to them, “more than five jobs would be lost for every one gained.” Even if these protectionist policies are reversed in the future, these jobs could take time to return or be permanently lost.

Then what should the administration do? It is true that there is excess capacity of steel and aluminum in the world and that certain countries are to blame. However, using Section 232 and triggering the “national defense” argument is the wrong remedy for the problem.

Given the fact that defense only consumes 3 percent of the steel, and we are importing steel from a wide range of countries, mainly from our allies, shows the weakness of that argument.

In addition, the Commerce Department’s study to analyze national defense claims only considers the employment impacts on steel and aluminum industry but not the overall economy. Furthermore, the weak national defense argument provides future ammunition for other countries to justify their actions and threatens the global trading order.

Another Section 232 analysis, conducted in 1999, regarding crude oil imports and refined petroleum products, found that these imports threatened to impair the national security. However, the recommendation of the study which is still valid today, even for the steel industry, was:

“The Department does not recommend that the President use his authority under Section 232 to adjust oil imports. Ongoing programs and activities crafted by the Administration to improve U.S. energy security based upon other statutes and executive authorities are more appropriate and cost effective than an import adjustment.”

The fact that U.S. Trade Representative Robert Lighthizer skipped a global steel meeting at the G-20 at the end of November, covering this exact topic, shows the administration’s position.

Another prudent approach could be a country-by-country and product-by-product analysis, to evaluate dumping claims and choose policies that would not endanger the future of a wide range of businesses in the U.S. and alienate our major allies.

However, this should be based on sound economic principles to give confidence to our allies. This would be a good first step toward a global solution to a global problem and a more the rational approach, albeit not a glitzy political move.