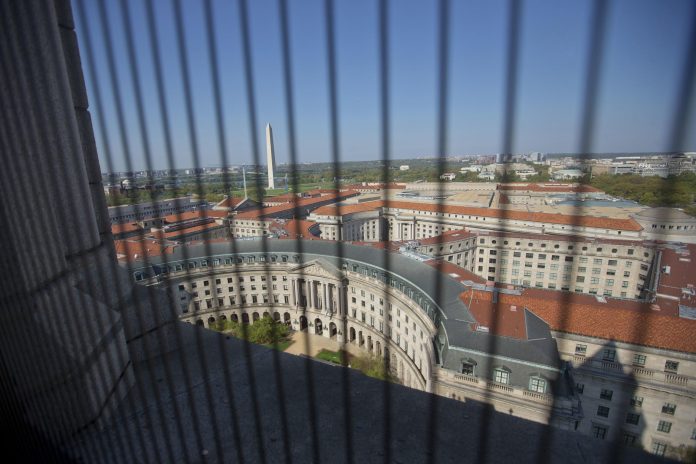 Now more than ever, as the economy continues to pick up steam, it is vitally important to reduce the barriers to economic growth. Nowhere is this more important than in the manufacturing sector.

In manufacturing, lengthy permitting processes can still be the death knell for projects that would otherwise expand operations and create new jobs. The Clean Air Act (CAA) has created delays so great that they kill some projects in their infancy before the permitting process has even started. While there has been bipartisan support for addressing permitting delays, Congress has only recently laid out a starting point from which improving efficiencies in permitting can be obtained.

In the meantime, the Environmental Protection Agency has stepped in to make some common sense reforms that were long overdue. Citing President Trump’s push to streamline regulatory permitting, the EPA recently announced its intention to clarify the permitting process under the New Source Review (NSR) analysis, which pertains to potential increased emissions at project sites.

Simply stated, the CAA’s NSR considers whether a manufacturer’s expansion of operations will result in a significant increase in emissions. Then, if there is a projected significant increase, the agency looks to see if there are any potential offsets to mitigate the net increase. Previously, the EPA calculated off-sets during the first step of the review process in such a way that it added unnecessary time and complexity.

As testimony in front of the House Energy and Commerce Committee revealed last year, going through the analysis could result in unnecessary delays even when there was no chance of a significant increase. In some cases, manufacturers decided to abandon projects altogether and put their resources elsewhere. The EPA’s proposed modification would address this problem by first asking whether there will be a significant increase in emissions, and if the answer is “no,” the project is allowed to move forward without a permit.

Critics of these reforms argue that any change would allow industry to “shirk its duties” to comply with the law. As such, suggested efficiencies in the process are considered to be merely a pretext to allow companies to pollute more. However, an overly burdensome permitting process can have deleterious economic and even environmental consequences for the communities in which the businesses operate. It is important to remember that expansion projects often improve the facility’s efficiency, thereby mitigating its environmental impacts. By preventing such improvements, the permitting process undermines the intent of the law.

EPA’s practical solution is the type of common sense reform that should be heralded and emulated by other agencies. As President Trump indicated about the nation’s infrastructure last year, “One of the biggest obstacles to creating new and desperately needed infrastructure … is the painfully slow, costly, and time-consuming process for getting permits and approvals to build.” This statement was a precursor to the president’s Executive Order 13807, which further explained the administration’s priority in this area.

Whether in the EPA or other agencies, such as the Department of the Interior, it is clear that common sense solutions are needed to improve permitting process. The EPA’s reforms show that it is possible to have a process that is both protective of the public and environment, while being efficient enough to allow businesses to expand and create good jobs in the communities in which they are located.

We must strike a balance between protecting the environment and economic growth. The mere act of reevaluating a permitting process intended to protect the environment is not, in itself, pretext for allowing manufactures to pollute more. Environmental regulations, like all regulations, need to be evaluated with respect to their mandated purpose. And they should be modified if and when they undermine their intended goals. The EPA has offered a common sense solution to just such a problem; it is deserving of bipartisan praise.

Timothy Doyle is Vice President of Policy and General Counsel for the American Council for Capital Formation.