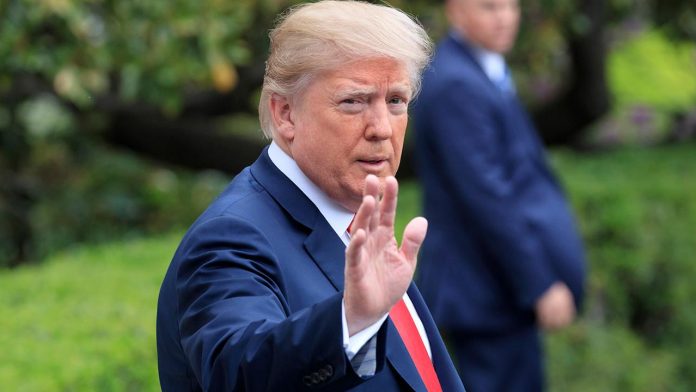 The dean of Columbia Business School said President Donald Trump’s trade tariffs will not solve the effects of technological change and globalization on the heartland of America.

“Yes we should be tough on China and intellectual property, but the idea of tariffs solving the problem just isn’t going to get us there,” Glenn Hubbard said during an interview with FOX Business’ Trish Regan.

Hubbard credits the president for picking up on the problems with tariffs and recommends shifting the focus on creating jobs in parts of the country where Americans are struggling but can reestablish their dignity through work.

“You want to go into places where people have been left behind and focus on education, focus on training and really support work,” he said.

Hubbard also warned that an economic strategy based on the redistribution of income, endorsed by the likes of Sen. Bernie Sanders (I-VT), strips away assets for the U.S. economy.

“Work is dignity,” he said.