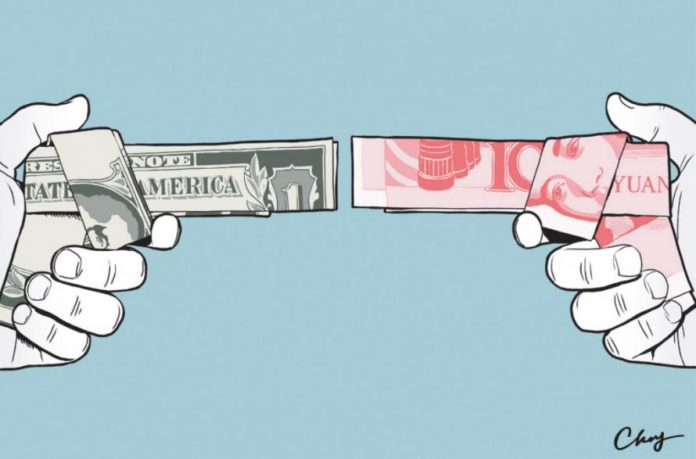 Letter to the editor:

Peter Navarro’s column is a good example of cherry-picking events and mischaracterizing good economic news to defend the Trump administration’s recent actions on steel and aluminum tariffs. Using the tariffs on washing machines as an example and taking credit for the investment decisions of LG and Samsung, which were announced in February and June of 2017 — long before tariff announcements — is also interesting.

Going back to steel and aluminum tariffs, it is great that there will be 200 jobs created in Ohio. But what about jobs that will be lost in production chains that are using steel and aluminum as an input? Last time the U.S. imposed steel tariffs in 2002, nearly 200,000 Americans lost their jobs to higher steel prices the same year. More American workers lost their jobs than the total number employed by the U.S. steel industry itself, which was 187,500 in 2002.

Then there is the issue of trade lowering consumer prices. A large share of this price benefit accrues to lower income consumers, since they spend a larger share of their disposable income on heavily traded food and clothing items.

The Administration has policies that could help the economy over the long run, such as tax and regulatory reform or simple workforce development, but when it comes to trade policy, ideology trumps good economic arguments. Despite the belief in the White House, trade wars have no winners.