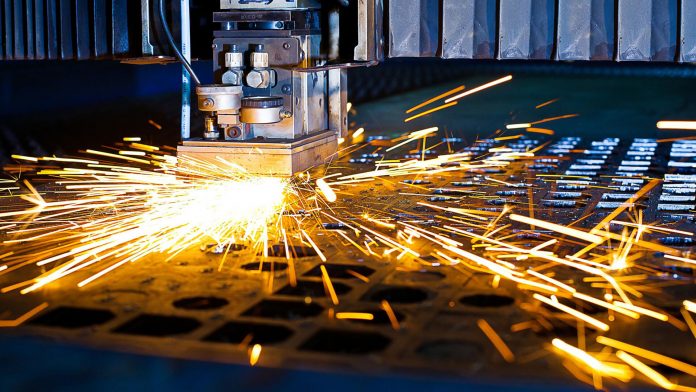 On behalf of the undersigned organizations, we commend the many steps your administration has taken to making America a more competitive place to do business. The administration can build on this success and ensure the creation of new American jobs by backing the Kigali amendment to the Montreal Protocol and then supporting its Senate ratification.

Through a combination of deregulation and pro-growth tax reform, the economy is roaring again. The economy has grown at 2.9 percent in the past year, far outpacing the 2 percent growth averaged under the Obama years.

Today, the unemployment rate is at 3.9 percent, a 17 year low. Job openings have hit a record high of 6.6 million, and real disposable income grew at 3.4 percent in Q1 of 2018. In the past year, optimism among small businesses, manufacturers, and middle market businesses has hit record high levels.

Your administration should now look to advance policies that further advance American competitiveness. The Kigali amendment will do this by allowing U.S. manufacturers to access foreign markets.

The Kigali amendment is an agreement guiding the phasedown of hydrofluorocarbons (HFCs) used in refrigeration, heating and air-conditioning equipment in favor of newer technologies such as hydrofluroolefins (HFOs).

Because of the technological prowess of American manufacturers, U.S. businesses stand to gain from this deal – ratification will open new markets at a time when demand for refrigeration, heating, and air-condition equipment is projected to grow.

Ratifying the Kigali amendment will increase economic output by $12.5 billion, leading to 33,000 more manufacturing jobs over the next decade and 117,000 indirect jobs in manufacturing dependent industries. The amendment also has broad support in the U.S. business and manufacturing community.

The agreement currently has enough support amongst other nations to go into effect on January 1, 2019. However, if the U.S. fails to ratify the agreement, American manufacturers will be restricted in their ability to sell into foreign markets at the cost of jobs and wealth.

Senate ratification of the Kigali amendment will build on the success of deregulation and tax reform and help ensure the economy continues to grow at strong levels. This agreement has our support because it will ensure that U.S. manufacturers are able to thrive in the global economy and create more wealth and jobs in America.

US NAFTA stance makes for good TV but bad policy