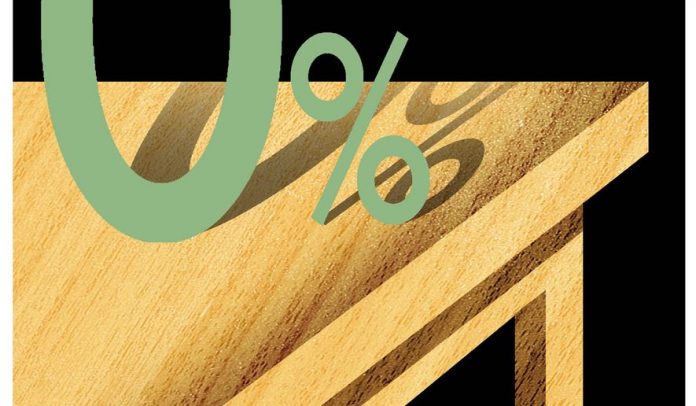 President Donald Trump’s automobile, aluminum and steel tariff policies have now triggered retaliatory tariffs from other nations, including Canada, the EU and China.

Last week Mr. Trump imposed new tariffs on more than $30 billion of Chinese electronic equipment and other consumer goods. Our trading partners are now threatening to hit our domestic industries — including wheat, soybeans, pork, bourbon, blue jeans — and even Maine lobsters. The financial markets are jittery to say the least.

Even worse, China’s tit-for-tat tariffs are now intentionally designed to antagonize Trump voters in Midwestern and Southern states. They are using tariffs as a political weapon. It’s funny that the hate-Trump left doesn’t seem to protest this blatant and dangerous foreign meddling with U.S. elections. They even seem to applaud this election interference by a hostile foreign power because Mr. Trump is the target.

In any case, the goal in all of these foreign-imposed tariffs aimed at the U.S. is to inflict maximum economic pain on American producers in order to force Mr. Trump to retreat.

Retreating isn’t an option for Mr. Trump — never has been and never will be. So this is a game Beijing can’t win. For Mr. Trump to score a decisive victory, he will need to reclaim the moral high ground in this fight. Our trading partners are claiming indignation that Mr. Trump has instigated all these trade disputes. Last week the Chinese accused America of “firing the first shot.”

That’s a laughable claim coming from Beijing. China’s tariffs, according to a report from the White House Council of Economic Advisers, are on average about 10 percent, while our tariffs are closer to 3.5 percent. This doesn’t include non-tariff trade hurdles that make it extremely difficult for American companies to sell things in China.

We buy three times as much from them as they buy from us. Many U.S. companies complain with justification, that to do business in China, they have to disclose trade secrets and patents, and in some cases surrender ownership rights of the firm. How is any of this “free trade.”

But even our European allies have created anything but a level playing field. Their tariffs are about 30 percent higher than ours, according to the White Council of Economic Advisers. This does not include the 10 percent to 20 percent value-added tax that is slapped on American products when they hit the shores of Europe. Mr. Trump has told our allies that he is not against free trade, but it must be reciprocal and right now it isn’t.

This is where Mr. Trump can and should change the terms of this debate. He should go back to an offer he put on the table at the recent G7 meetings in Quebec with the Europeans, Japan and Canada: zero tariffs. Mr. Trump challenged the other leaders by proposing: “We should consider no tariffs, no barriers — scrapping all of it.”

It speaks volumes about the trade debate that none of the foreign leaders, except perhaps Germany’s Angela Merkel, had any interest. If the offer were made to China, the mercantilist leaders would be thrown off their high horse never to recover. These nations are more interested in bashing Mr. Trump as a trade warrior while retaining their own indefensible protectionist trade barriers.

All the more reason for Mr. Trump to seize the high ground in the trade debate by offering it up again and again as America’s desired end game. This is an idea that comes from Mr. Trump’s National Economic Council Chairman Larry Kudlow and the good news is that my sources tell me the all-in strategy is being revisited at the White House now.

Zero tariffs would be the ultimate victory for totally free and fair trade. It would advantage the United States most because we already impose the lowest trade barriers. It would also expose many of Mr. Trump’s severest critics as free-trade frauds. President Trump, you should do this because the worst that could happen is our allies may even take you up on the offer.

• ACCF Board of Advisors Member Stephen Moore is a columnist for The Washington Times and a senior fellow at The Heritage Foundation.

This Election Result Won’t Be Overturned