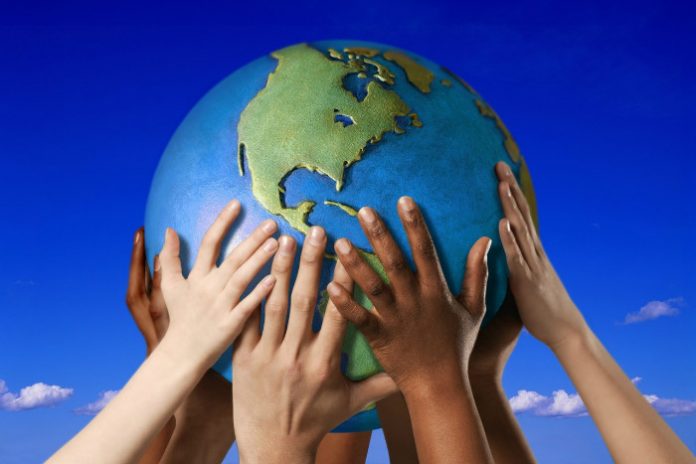 Corporate performance on environmental, social, and governance (ESG) issues have become increasingly significant in how investors evaluate a company. Investors and money managers rely on a number of ESG rating agencies to assess public companies’ performance and gauge how they compare to others.

As an increasingly significant factor in investment strategies, it is essential that we have a clear understanding of how these ratings agencies operate in the market. As a result, the American Council for Capital Formation undertook an analysis of the four market leaders: MSCI ESG, Sustainalytics, RepRisk, and ISS. We explored their role in the process, including the standardization of criteria, consistencies in ratings, ability to identify risk, and potential biases in the current ratings process.

The result of our analysis should be concerning for investors. We found a system that is fraught with problems, from inconsistent metrics, to ratings which continually fail to account for different regulatory regimes across distinct geographies. Perhaps of greatest concern, we found that each of the four agencies uses their own proprietary methodologies, metrics, weighting, and even definitions of what constitutes ESG.

For example, a company may rate well below its peers according to one ratings agency while simultaneously out performing them according to another. This is exactly the case for Bank of America, which was rated “below average” by RepRisk, but “well above average” by Sustainalytics.

Even more puzzling, they both cited many of the same factors in justifying their ratings. While just a single example, this inconsistency is indicative of the fundamental problem at the heart of the ratings process: currently ESG ratings are inherently subjective.

In addition to inconsistent methodologies, our analysis found that ratings agencies don’t control for externalities as tightly as they should.  For example, they use the same fixed scoring criteria for companies in different countries, despite the fact that they are subject to varying regulatory and disclosure regimes. As a result, American companies are at an immediate disadvantage to their European counterparts who are subject to more stringent disclosure requirements.

This is precisely the reason why Sustainalytics rates Germany’s BMW as one of the best performers, in the 93rd percentile on its ESG rating, while placing Tesla in the 38th percentile.  BMW, which made headlines for anti-competitive and illegal marketing practices, scored higher than an electric vehicle, energy storage, and solar panel manufacturing company whose core mission is to lower CO2 emissions.

In fact, Tesla also scored below another German company, Volkswagen, which has been embroiled in an emissions-control scandal for more than three years.

Finally, the ratings show clear bias according to industry sector.  As we discovered, more often than not agencies assign ratings to companies based on industry, without actually factoring in company-specific risks. The utilities sector, for example, has been given the highest mean ESG score by Sustainalytics, while healthcare has been assigned the worst.

Our research suggests that these ratings are likely to be a reflection of availability of information, far more than actual ESG practices in their own right. The challenge is the information provided in sustainability reports, which are unaudited, is often more about building corporate reputation than disciplined ESG reporting.  The current rating system is over-dependent on disclosure and as a result those that have the resources to produce the best disclosure reports correspondingly have better ratings.

While deficiencies in the process don’t render ESG investment meaningless, they do indicate that the agencies’ influential findings must be viewed through a critical lens.  It is imperative that investors understand what these ratings are: largely subjective and prone to serious methodological problems. They are not infallible, scientific measures of companies “doing good.”

Indeed, given the widespread conflicts of interest, varying guidance, and opaque business practices inherent within the proxy advisory industry (the subject of ACCF’s last report), it becomes clear that there are systematic failings within many unregulated parts of the financial services industry. Too much of the capital that Wall Street is deploying towards ESG investments is based on inconsistent, subjective, and faulty guidance raising serious questions about whether it is having the desired effect.

Greater oversight and reform of the ratings system must be seriously considered. Universal standards for ratings should be required in order to provide a level and transparent playing field for companies and investors alike. And agencies need to disclose how they reach their decisions, and their success rate in actually protecting investors from large-scale risks.

All investors need consistent and reliable guidance. A meaningful reform of the ESG rating agencies system would provide an important step toward ensuring they receive it.

Biden Should Look to the Fossil Fuel Industry as a Partner...