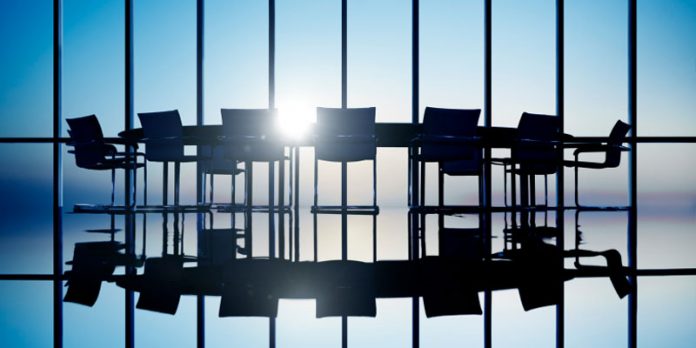 Corporate lobbyists notched a win Sept. 13 as the Securities and Exchange Commission withdrew two 14-year-old staff letters about investment managers’ use of proxy advice for voting in director elections and other items on company ballots.

The 2004 letters were seen as giving the SEC’s blessing for managers to use advisory firms such as Glass, Lewis & Co. and Institutional Shareholder Services Inc. when voting proxies on behalf of investors, as long as that advice doesn’t pose a conflict of interest.

Withdrawing the letters fulfills one aim of proxy-related legislation (H.R. 4015) championed by Nasdaq Inc., Exxon Mobil Corp., and other critics who say the advisory firms have too much sway over shareholder voting. That measure has seen a jump in lobbying lately. It looks to limit proxy advisers’ role by setting up a new regulatory regime.

The bill has passed the House but hasn’t gotten much traction in the Senate.

The withdrawal of the SEC letters could help the bill’s supporters achieve their goals without Congress. “It’s a great first step toward genuine reform of the way these proxy advisory firms have exerted their influence over corporate governance matters,” said Tim Doyle, vice president and general counsel of American Council for Capital Formation, which supports the bill.

Glass Lewis and ISS have hit back, saying their influence is being overstated.

An SEC spokesman declined to comment on whether rescinding the letters is a step toward new regulations for proxy advisers. The withdrawal is meant to encourage discussion of advisory firms at an upcoming staff roundtable on how proxy votes are cast and counted, the commission’s Division of Investment Management said in a Sept. 13 statement.

ISS General Counsel Steven Friedman said corporate lobbyists have “created a mythology surrounding these letters” in an effort to undermine his organization’s work.

Other SEC staff guidance on proxy advisers from 2014 remains in place. That guidance put the onus on investment managers that use proxy firms to do their homework and examine any potential conflicts of interest.

“Withdrawing these no-action letters adds teeth to 2014 SEC guidance by dealing with conflicts of interest that are rampant in the proxy advice industry,” said David Hirschmann, who leads the U.S. Chamber of Commerce’s Center for Capital Markets Competitiveness. The chamber, one of Washington’s top lobbyists, has been a vocal supporter of the bill to regulate proxy advisory firms.

Glass Lewis said it avoids conflicts of interest by not offering consulting services to companies on the side, as ISS does. “Glass Lewis strongly believes that investors and issuers are both better served by preserving the independence of proxy advisory firms through the avoidance of undue influences,” the firm said in a statement.

Proxy firms are one of several topics up for discussion at the SEC’s November roundtable, which Chairman Jay Clayton called to get feedback on the infrastructure behind the casting and counting of shareholder votes. The commission last looked at this proxy plumbing in 2010.

Since then, there’s been what Clayton has called “a dramatic increase” in talks between investors and company executives and directors. More than three-quarters of companies in the S&P 500 index have reported engaging with their shareholders this year, compared with 6 percent in 2010, according to Ernst & Young LLP.

Robert Jackson, one of two left-leaning commissioners on the five-member SEC, said the commission’s work on proxy plumbing shouldn’t be sidetracked by corporate lobbyists.

“Regulating proxy advisers has long been a top priority for corporate lobbyists, who claim that advisers have too much power,” Jackson said at a Sept. 13 meeting of the SEC’s Investor Advisory Committee. “There is, of course, little proof of that proposition, and the empirical work that’s been done in the area for decades makes clear that that claim is vastly overstated.”