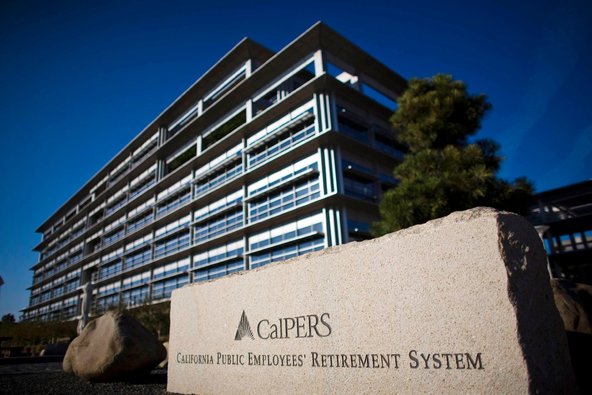 A Southern California police officer unseated the president of the California Public Employees’ Retirement System in a local government election that could signal a change in direction for the nation’s largest public pension fund.

Perez was a first-time candidate who said when he launched his campaign that he wanted to run because he was worried about the $360 billion pension fund, and “I’m selfish; I want to retire.” At a debate, he said he wanted the pension fund to focus on maximizing returns from its investments.

Mathur, a BART financial analyst, argued in her campaign that her experience serving on the board helped her shape policies that prevented steep health care cost increases and worked to protect the fund from an economic downturn.

She was elected president of the board in January on a 7-6 vote. Her defeat means the board will have to select a new president in January.

Perez’s union, the Corona Police Officers Association, has been sending members regularly to speak at CalPERS board meetings in Sacramento for the past two years. Its members have discouraged the board from spending much time on environmental and social investment programs, instead urging the fund to focus on making money from any legal source.

CalPERS is considered underfunded because its assets are worth about 71 percent of what it owes in promised benefits to retirees and public employees. Some cities, including Corona, have complained that rising pension costs are inhibiting their ability to fund other services.

Perez had support from CalPERS board member Margaret Brown and former board member J.J. Jelincic, who have been at odds with Mathur.

ACCF Applauds SEC Call for Roundtable on the Proxy Process