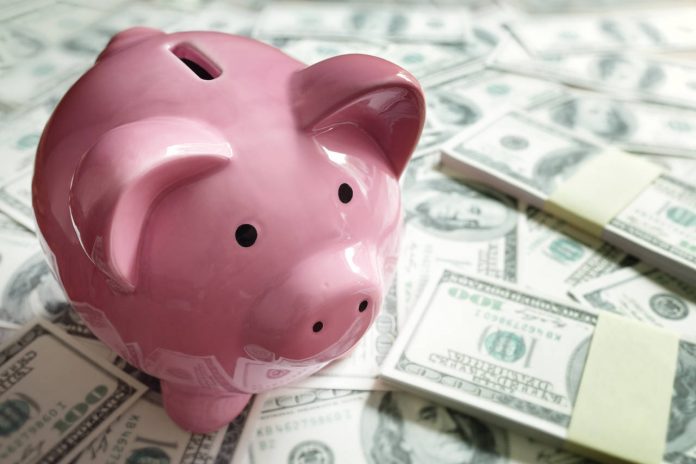 Only 62% of private-sector workers had access to some sort of private retirement accounts in March 2017.

While Tom Giovanetti’s description of the current state of Social Security is correct, his solution might not address the problem he is trying to solve (“Why Not ‘Trump Retirement Accounts?,’” op-ed, Nov. 1). It is true the Social Security trust fund will be depleted in 2034, according to current estimates. However, there are multiple policy levers that could be used together to address the problem and that may also satisfy both sides of the political aisle. These include, but aren’t limited to, increasing the retirement age, increasing the payroll tax cap and reducing benefits for higher earners.

Private savings vehicles, such as defined-contribution plans, have become an important supplement to Social Security. However, according to the Bureau of Labor Statistics, only 62% of private-sector workers had access to some sort of private retirement accounts in March 2017. This access could be improved by lifting regulatory hurdles and decreasing the cost of running a retirement plan, especially for small businesses. The Family Savings Act of 2018, which was part of Tax Reform 2.0, could achieve this goal by making it easier for small employers to join open multiemployer plans and ease nondiscrimination testing rules for plan sponsors.

The problem isn’t difficult to solve, it just requires political will. Creating another private savings vehicle with no guarantees and weakening the Social Security system by decreasing the funds going in will be the wrong move.