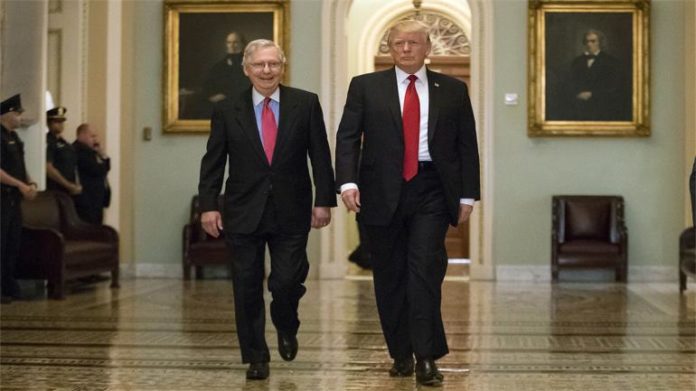 There is one fulfilled campaign promise that President Trump can legitimately use on the stump in 2020 — the flow of new regulations has been drastically reduced under his watch. In 2016, candidate Trump called for a stop to new regulations as he argued their harmful effect on the economy.

Compared to previous administrations, Trump has put forth fewer regulations than under either former Presidents Barack Obama or George W. Bush according to a new paper published by the American Council for Capital Formation. And there are some that have suggested that it is actually fewer than any president since they started keeping track back in the 1970s. The reduction in new regulations is a point that seems to be surprisingly overlooked by many, given its historical significance. While past administrations have paid lip service to cutting red tape, the reality is that past presidents from both parties only added new layers on an out of control regulatory state.

Trump has changed that, not just by his respite from introducing new regulations, but by affirmative steps toward reducing the existing regulatory burden on businesses and communities across the nation. Initially by use of the Congressional Review Act, created by the 1996 Contract with America, Trump and the Republican-controlled Congress successfully passed 14 separate resolutions of disapproval thus repealing part, albeit a small part, of Obama’s regulation agenda.

In addition to rescinding those 14 rules through the CRA, the Trump administration started more than 500 deregulatory actions across multiple federal agencies. Rollback of these regulations will be no easy task, but the shear breadth of the deregulatory action should be commended by anyone interested in reducing regulatory burdens. No president since Ronald Reagan has attempted to pursue such a hefty deregulatory agenda.

The energy sector in particular stands to see the greatest relief from Trump’s deregulation agenda. The booming energy industry is seeing a renaissance like nothing we have experienced in a generation. Ironically, Obama has attempted to take credit for the fossil fuel energy boom, but the heavy hand of his energy regulation agenda was committed to its demise. Many energy experts believe that the regulations put forth by the Obama administration would have suppressed the ability of the U.S. to regain and maintain North American energy “independence” and become the world’s leading producer of energy.

If Trump’s deregulatory efforts succeed, then we could truly achieve his vision of “American Energy Dominance.” But that is a big if. Ultimately, many of the administration’s deregulatory actions will be decided by a federal judiciary that is heavily weighted with judges appointed by Democrat presidents.

The current ideological breakdown of the U.S. Supreme Court would likely favor the legal arguments used to push the president’s deregulatory agenda. But unfortunately for Trump, few regulatory matters make it to that level. Most are instead decided at the D.C. Circuit Court of Appeals, where currently there are 7 Democrat appointed judges and only 4 Republican-appointed judges. This includes the most recent confirmation of Neomi Rao, Trump’s former regulatory czar.

However, the federal district courts also have significant influence over the legal arguments heard on appeal and are equally important. On this judicial front, Trump, with the help of Senate Majority Leader Mitch McConnell, has begun to make a noticeable impact through appointments. In addition to two Supreme Court Justices and the 36 Courts of Appeals judges, the Senate has confirmed an impressive 53 District court judges, with 62 nominations now awaiting Senate action. The pace of confirmations among district court judges may increase substantially if the Senate passes a proposal by Sens. Roy Blunt and James Lankford to reduce the hours of debate from 30 hours to as little as 2, provided that a nominee has the votes to be confirmed.

If the future of the Trump administration’s regulatory agenda falls to the federal judiciary, the administration is well on its way to leveling the playing field. This could well be why a number of candidates for the Democrat nomination for president in 2020 appear to be open to changing the federal judiciary and in particular expanding the size of the Supreme Court.

This of course is reminiscent of former President Franklin D. Roosevelt’s plan to reshape the court after it repeatedly struck down his attempt to expand the federal government. As for Trump, his position is that “it will never happen,” however even if the plan to “pack” the court is as unpopular now as it was in the 1930s, what is abundantly clear is that presidentially appointed judges will ultimately decide the fate of Trump’s deregulatory agenda, and that is where his focus should be.

Timothy M. Doyle is General Counsel and Vice President of Policy of the American Council for Capital Formation 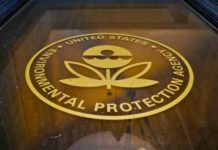 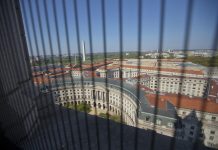