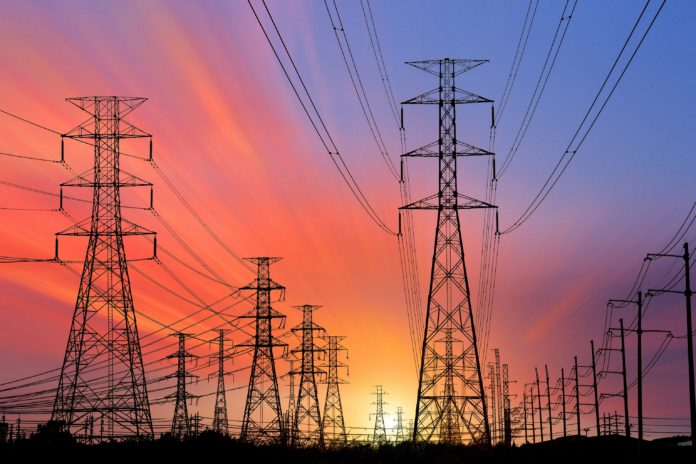 There’s a saying in Washington energy circles that goes “we have never had an energy policy and never will.”

Sure, we have a big energy bill every decade or so, but as for our policy — a national strategy — our only policy since the dark days of the 1970s oil embargo has been one of cheap energy. Cheap energy is a good thing, but affordability shouldn’t come at the cost of our environment.

Now, leaders across the aisle from the government to the private sector are calling for bipartisan solutions to address climate change. To achieve this in the most effective, bipartisan and lasting way, what we need is a climate and energy policy that couples big, innovative, “moon-shot” technology investments and goals with responsible, practical, real-world solutions. What we need is a National Strategy on Climate and Energy Innovation.

Beginning with the end in mind, our National Strategy on Climate and Energy Innovation should include three fundamental principles: First, that having access to energy is crucial for the health and well-being of any thriving society. Second, that affordable and abundant energy access should be universally available through competition. And third, that the health and well-being of any society depends upon having a healthy environment. Those three principles should coexist, not conflict with one another.

In support of these principles, the first pillar of a National Climate and Energy Innovation Strategy should be a national commitment to invest heavily and unapologetically in the long-term research, development and public-private demonstration of advanced technologies.

Between 2009 and 2015, national U.S. expenditures for research and development as a share of gross domestic product fell from a mere 0.88 percent to 0.62 percent. One would hope that there’s a silver lining in those numbers and that the private sector has filled the gap. Not the case. Energy companies are spending only an average of 0.3 percent of revenue on energy research. We need to reverse this trend.

We also need to commit to investing across the so-called “valley of death,” between when an idea is first developed in a lab to when it becomes commercially available in the market. In reality, new technologies face multiple hurdles before they are commercially viable, which is why public-private partnerships are so critical.

The second pillar of our National Climate and Energy Innovation Strategy should be to restructure federal tax incentives toward companies working on the next generation of energy technologies. The goal is not to prioritize a specific industry over another but to provide incentives that spark innovation and investment across all energy sectors.

Don’t like that example? Pick your technology, and there’s data that shows that tax incentives play an essential role in facilitating that specific technology’s commercial growth in global markets.

Finally, the third pillar of our National Climate and Energy Innovation Strategy should be to overhaul any antiquated and bureaucratic systems that impede maximizing progress toward achieving our goals. Specifically, the way the U.S. Department of Energy is organized is simply out of date. If we follow the first pillar of our strategy to invest more money in energy innovation, we can’t expect more money alone to get us better results. We must be more strategic in how we spend that money.

DOE’s current organizational structure, which is admittedly not unique to this administration, continues to be around fuel types rather than end uses. For instance, DOE has separate offices for fossil energy, renewable energy, nuclear energy and electricity.

It makes more sense to have offices focused not on the types of fuels, but rather on how those fuels are harvested, harnessed and used, such as power generation, power delivery, transportation and consumption. This integrated approach better reflects the integrated reality of our energy systems and how they must all work together in service of their end-use markets.

That’s an excellent thing. But let’s not squander today’s position of strength by failing to invest in the energy innovations of tomorrow. It’s time we had a serious, bipartisan, politically viable and durable National Strategy on Climate and Energy Innovation.

Drew Bond is a senior fellow and director of energy innovation programs at The American Council for Capital Formation and the CEO of Powerfield Energy.

Eliminating IDC Expensing for Oil and Gas Will Reduce Production and...