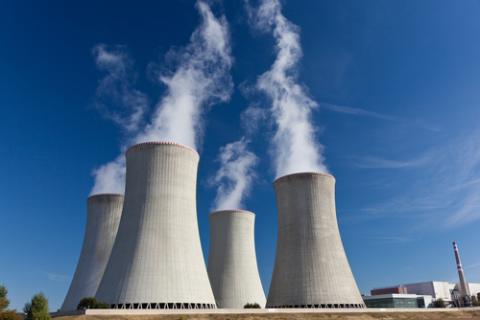 A letter sent to Robert O’Brien, Assistant to the President for National Security Affairs and Lawrence Kudlow, Assistant to the President for Economic Policy and Director of the National Economic Council describes the pressing need to “restore and revitalize America’s domestic nuclear fuel production capabilities that are needed for national security purposes. The most straightforward way to accomplish this goal is to resume production of enriched uranium for national security missions – which would necessarily restart the entire domestic supply chain. The Departments of Energy and Defense should work together to identify short and long-term national security requirements for enriched uranium, and then engage the private sector on a competitive basis to mine, convert, and enrich uranium for those missions.”

The letter also states the commercial potential of domestic uranium enrichment, “While national security requirements represent only a fraction of the overall market, they could provide a stable foundation upon which the industry could rebuild itself. An industrial base built for defense purposes can, and often does, grow and expand to meet commercial needs.”

“If the United States expects to meet its long-term national security and energy security requirements, and to maintain a strong role in global nonproliferation efforts, we cannot allow our nuclear fuel supply chain to continue to atrophy. It is time to get back in the game and start producing again.”