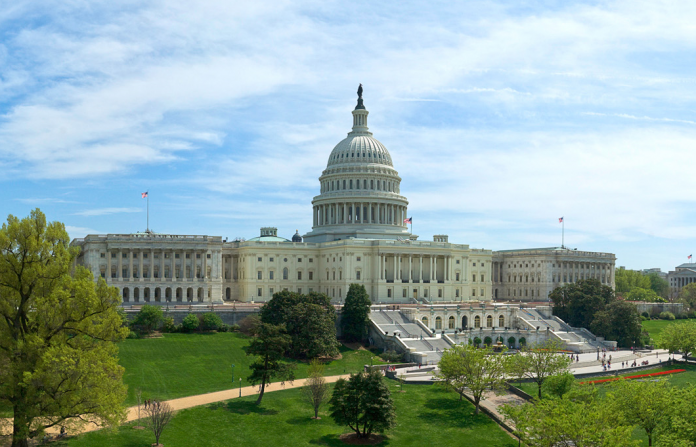 The nation’s leaders are once again trying to temporarily extend a package of expired tax provisions, known as “extenders,” which were originally enacted on a short-term basis, some as far back as 15 years ago. There is a chance that the Senate Finance Committee could move on these provisions before the end of the year.

Generally, in my opinion, the concept of extenders is bad tax policy, as they obscure the true cost of these provisions. If these provisions make policy sense, it is better to make them permanent. Even worse, hidden in the extenders package is a retroactive tax hike to one of the provisions being extended, the Alternative Fuel Mixture Credit (AFMC).

A plain reading of the law in this case would indicate that Congress intended for butane, pentane and propane to be considered as alternative fuels for purposes of a tax credit. The problem is that some in Congress are having buyers’ remorse as they are just now discovering that oil refiners can rightfully claim the credit if they mix butane with gasoline.  Such mixture adjusts octane, burns cleaner and, in the winter months, lowers the combustion temperature, ensuring vehicles will start right up.

And there is a kicker: taxpayers who can get their claims for the tax credit paid or win in court before the extenders tax bill is enacted into law are grandfathered in. Everyone else is out of luck and doesn’t get to collect tax credits for the very same activity paid to the group already grandfathered. Two very different results based not on policy grounds, but on timing, which makes absolutely no sense whatsoever.

But setting aside the legal and tax arguments, there is another more important point to consider in this strange situation. While virtually all the provisions in the package are extended by a simple date change, the latest draft specifically targets the AFMC to be altered, retroactively denying certain taxpayers the ability to collect this credit for doing what the provision incentivizes: mixing alternative fuels with gasoline to produce cleaner burning fuel.  Making a retroactive change and punishing law-abiding taxpayers could set a dangerous precedent and create more uncertainty, especially for businesses trying to deal with a lot of other systemic risks.

Consider this analogy: To help incentivize homeownership in the United States, taxpayers are able to deduct certain costs, such as the interest you pay on your mortgage loan. Under the current tax code, Americans can deduct interest on mortgages up to $750,000. A nice perk, and something most taxpayers consider when budgeting and planning to finance a home. But imagine once you have purchased your new dream home, the government decides to retroactively take away this considerable deduction. This increases the after-tax cost of homeownership, with no way of backing out, potentially imposing a big financial burden on households — all because the government reassessed the deduction and decided to change their minds.

A much better course of action if Congress doesn’t like how the law is working would be to amend the provision and end the ability to claim the tax credit for mixing butane and gasoline on a prospective basis. As House Ways and Means ranking member Kevin Brady (R-Texas) clearly argued, Congress “should not be in the business of imposing retroactive tax increases” as the change is “unconstitutional and will invite legal challenge.”

Now for some this may seem like inside baseball about esoteric tax provisions. But in the big picture, this is really about setting a dangerous precedent.  If Congress can retroactively change this tax provision, what prevents a future Congress from making other retroactive tax increases to the tax code that affects many more unsuspecting taxpayers?

American taxpayers should understandably be able to rely on the tax code to make sound business decisions to be successful now and in the future and not wonder if their elected officials are going to pull the rug out from under them and possibly even claw back money that is rightfully theirs.