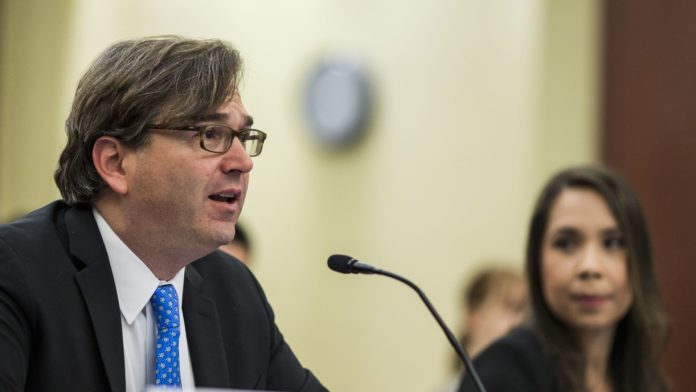 The Trump administration’s proposal to send Americans $1,000 checks is now too little, too late, the plan’s architect tells Axios.

What happened: Trump and Treasury Secretary Steven Mnuchin took two weeks to publicly support the proposal put forth in a March 5 Wall Street Journal editorial by Jason Furman, who served as chair of the Council of Economic Advisers under President Obama.

Why it matters: The size and speed at which a fiscal stimulus package gets passed will have a direct impact on how successful it is in helping lift the economy from what is shaping up to be a deep and painful recession this year.

Between the lines: “President Trump’s team initially rejected the idea but eventually came around to it, which has been critical,” Furman says.

What’s next: There is growing agreement that an unprecedented fiscal package will be necessary to save the economy from ruin, much larger than the proposals currently being considered by the administration.