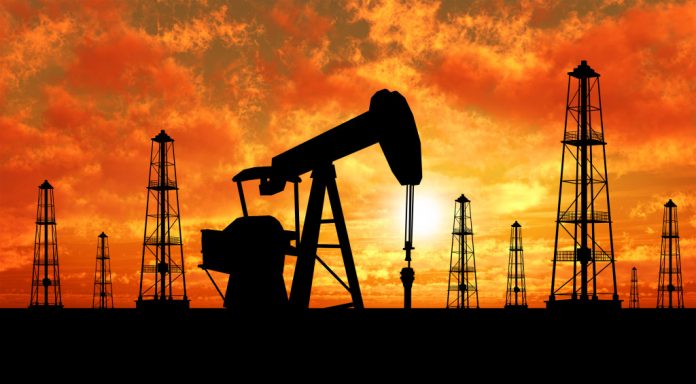 As the world continues to address the unprecedented and formidable health and economic challenges of the coronavirus pandemic, U.S. oil producers, who are major contributors to the nation’s economic workforce, growth and energy security, have the additional challenge of being caught in an ongoing price war between OPEC (i.e., Saudi Arabia) and Russia.

With COVID-19 reducing worldwide demand — by as much as 30 million barrels a day, or mbd, in a recent estimate — and last week’s announcement that the so-called OPEC+ nations would increase oil production, crude oil prices fell to less than half the previous values of just two months ago. While prices gained late last week with the announcement that the Trump administration had convinced Saudi Arabia and Russia to end their price war, there is no formal deal in place. Meanwhile, even with last week’s rally, prices are still at near-record lows.

This chain of events has a fortuitous silver lining — lower prices at the fuel pump. That’s welcome news for American workers and their families in these difficult times. While driving has been curtailed significantly during the COVID-19 crisis, lower gasoline prices are a benefit for all who need to be on the road, especially those first-responders and essential employees who are working to keep our economy running and providing life-sustaining and safety services.

But despite the apparent benefits, there is a considerable downside to the lower energy prices that cannot be ignored. At last count, the oil and natural gas industry supports over 10 million American jobs and nearly 8 percent of U.S. GDP. At current prices, much of our domestic energy production – especially through hydraulic fracturing — is in extreme jeopardy. Given this serious threat and the importance of domestic energy production to the American economy, the federal government has appropriately taken a few steps to help sustain the industry.

First, the EPA has temporarily suspended enforcement of certain monitoring and record-keeping requirements, so the industry can focus on health and safety and production-related activities.

Next, while Democratic lawmakers stripped a provision out of the stimulus bill that would have funded the purchase of discounted oil for the Strategic Petroleum Reserve, under the misguided notion that this was a “giveaway” to the oil and natural gas industry, the administration has since offered the SPR as available leased storage to domestic producers to help address the fast-vanishing available storage space for domestic crude.

President Donald Trump’s announcement Friday was a third positive step. The Saudis and Russians appear to be at a standoff regarding oil production. If the U.S. can indeed cajole the parties into a more sensible position, all the better. But the recent drop in the worldwide demand for oil far outstrips the production cuts from the OPEC+ nations. So even if Riyadh and Moscow agree to end their price war and moderate supply, it would barely address half of the current demand destruction experienced by the global market. Therefore, we have a standoff without a purpose. In an effort to drop prices, they’ve artificially flooded an already oversupplied market, fighting over a share that doesn’t currently exist.

The president said he spoke to Saudi Crown Prince Mohammed bin Salman and expected a drop of 10-15 mbd in global production from the OPEC+ nations. Again, this is a welcome start to calming world markets. Unfortunately, he then followed up his hopeful announcement with one that could be disastrous: On Sunday, he threatened tariffs on Saudi Arabia and Russia if they do not follow through with production cuts.

The Saudis have already delayed announcement of their May official selling prices, or OSPs, in anticipation of a deal with Russia, so it is questionable whether this threat was needed. More troubling is that tariffs are a tax on “American” importers that purchase that commodity, typically raising the cost of the product to consumers. What could be worse for an American economy that is already reeling?

The best option for the U.S. is reasonable diplomatic pressure while maintaining the free market. Free markets have always been the best mechanism for establishing appropriate levels of energy production. When supply exceeds demand, prices fall and those with higher production costs will be the first to shut in wells, with low-cost producers continuing to supply the needs of the market. Thus, low-cost producers are appropriately rewarded.

We need to remember that the domestic energy industry plays a critical role in our society and will be a vital part of restoring and supporting the well-being of U.S. businesses, workers and families when this health crisis passes. We should not use tariffs to “save” domestic producers, especially at the cost of consumers. Free-market policies have built the domestic industry into a global powerhouse, and the free market is needed to help it remain one.