A new analysis of companies’ supplemental filings to their proxy materials with the U.S. Securities and Exchange Commission (SEC) during the majority of the 2020 proxy season shows at least 42 instances where proxy advisors have formulated recommendations based on errors1 or analysis disputed by the companies themselves.

For example, in one supplemental filing, a proxy advisor generated a recommendation using a disputed figure for a company’s net income, a basic but critical number. Another highlighted how a proxy advisor based its recommendation on a peer group that did not include the company’s actual competitors. Other filings showed instances where proxy advisors issued recommendations that appear to be contradictory with their stated policies.
These results are consistent with the prior analysis of supplemental filings we conducted into the 2016, 2017, and part of the 2018 proxy seasons, and which uncovered a total of 139 apparent errors. 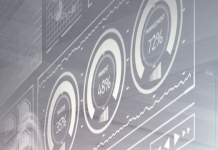 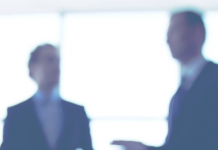