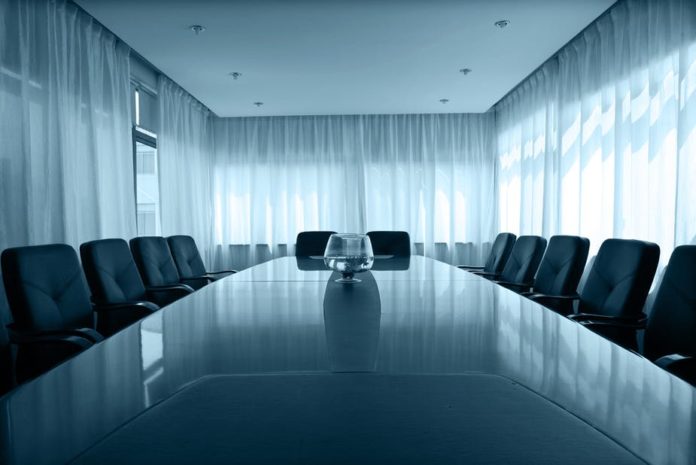 What is the job of a company’s chief executive officer and, more generally, its management team?

This classic question of economics seems bland on the surface, yet it has made an appearance in the 2020 presidential race. How political leaders answer it may determine the future of American corporations and of much social policy as well.

If you open any standard economics textbook, such as one of mine, you will be told that a firm’s objective is to maximize profit. That goal is sometimes described as maximizing shareholder value, which is roughly the same thing because the value of a firm’s shares depends on its current and future profitability.

Given the vast range of economic and political problems the world faces, this approach is often said to be too narrow. And in a recent interview, former Vice President Joseph R. Biden Jr., the presumptive Democratic nominee for president, joined in the criticism.

“It’s way past time we put an end to the era of shareholder capitalism, the idea the only responsibility a corporation has is with shareholders,” he said. “That’s simply not true. It’s an absolute farce. They have a responsibility to their workers, their community, to their country.”

Mr. Biden echoed a stand taken last year by the Business Roundtable, a lobbying group. In a new “Statement on the Purpose of a Corporation,” 181 chief executives belonging to the organization committed themselves “to lead their companies for the benefit of all stakeholders — customers, employees, suppliers, communities and shareholders.”

In forsaking a mandate of narrow self-interest for one of broad social welfare, this approach to corporate management sounds noble, perhaps even obvious. But it is more problematic under closer scrutiny.

Imagine that you are the chief executive of an auto company. Your management team brings you a proposal: Let’s close a plant producing gasoline cars in Michigan and open one producing electric cars farther south. You must decide whether to approve the plan.

Under a conventional approach to management, you ask yourself one question: Would the change yield greater profits for shareholders? As any chief executive can attest, that question is not easy to answer with the ever-changing state of technology, consumer demands and competition. Still, having only a single question to answer focuses the mind.

Under the Biden and Business Roundtable approach to management, you must ask many more questions. The range is dizzying. Here are just a few:

How much will the closure of the old plant hurt its workers and their community?

How do you weigh those losses against the gains to the would-be workers at the new plant?

Given the nation’s history of systemic racism, should you consider the racial makeup of the two groups of workers, in an effort to reduce economic inequality?

How should you weigh the benefit of electric cars in mitigating climate change? Should you consider the global impact of climate change or only the impact on the United States?

How should you balance these concerns against the interests of shareholders, who entrusted you to invest their savings?

In short, this approach to corporate management expects executives to be broadly competent social planners rather than narrowly focused profit maximizers. It’s unlikely that corporate executives, with their business training and limited experience, have the skills to play this role well.

And it is not clear how to motivate them to do so. From a company’s share price, a board of directors can glean how well its chief is serving shareholders. That is why boards often hold chief executives accountable by compensating them with stock or stock options. No similar metric is available to judge how effectively a chief executive is serving society as a whole.

To be sure, a shift in perspective about corporate management might be justified despite these difficulties if the self-interest inherent in shareholder capitalism were pernicious. Sometimes, it undeniably is, but it needn’t be. One lesson of Econ 101 is that the self-interested behavior of consumers and businesses, directed by market forces and constrained by competition, can lead to desirable outcomes.

In more advanced economics courses, that lesson is called the first fundamental theorem of welfare economics. In essence, the theorem says that competitive markets with self-interested actors make the economic pie as large as possible. This result is arguably the crown jewel of economic theory.

Lest one think that this conclusion is naïvely Panglossian, let me note three caveats.

First, a well-functioning government is needed to protect property rights and maintain the rule of law, on which competitive markets rely. Widespread corruption is one reason many nations remain mired in poverty.

Second, while free markets yield a large economic pie, they do not ensure that it is sliced equitably. A robust social safety net is crucial to help those left behind and maintain confidence in a market economy.

Third, the first welfare theorem does not apply perfectly in the real world, where market activities can have significant adverse side effects. The carbon emissions that contribute to climate change are an example, which is why many economists endorse carbon taxes to correct the market failure.

In other words, the world needs people to look out for the broad well-being of society. But those people are not corporate executives. They are elected leaders who are competent and trustworthy.

Sadly, we have not had such leadership in the White House over the past four years. That is why I plan to vote for Mr. Biden in November. I just hope he will reconsider his view of shareholder capitalism.

Even my business-school students have doubts about capitalism

New Book by ACCF Scholar: The Wall and the Bridge