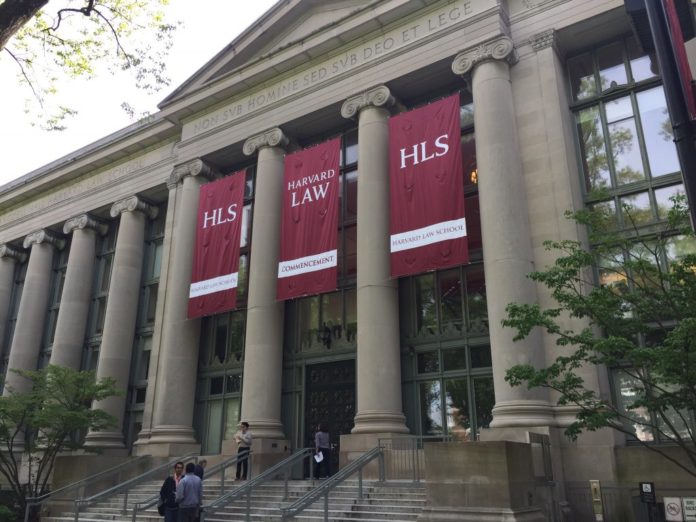 A new analysis of companies’ supplemental filings to their proxy materials with the U.S. Securities and Exchange Commission (SEC) during the majority of the 2020 proxy season shows at least 42 instances where proxy advisors have formulated recommendations based on errors* or analysis disputed by the companies themselves.

These results are consistent with the prior analysis of supplemental filings we conducted into the 2016, 2017, and part of the 2018 proxy seasons, and which uncovered a total of 139 apparent errors.

*In this post, any use of the term “errors” refer to cases where companies’ supplemental filings plainly stated that a proxy firm’s analysis contained either an outright factual mistake or fundamental errors or omissions in analysis when developing vote recommendations. Companies who submitted such filings are subject to antifraud provisions within SEC regulations and are legally liable for any misstatement of fact. A full accounting of the supplemental filings analyzed for the report is contained in the appendix of the complete publication.