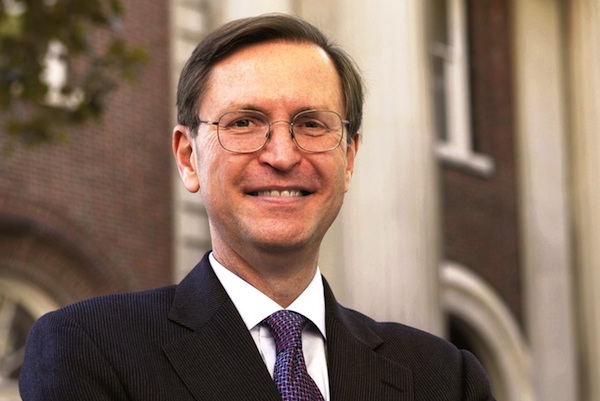 Milton Friedman’s admonition 50 years ago that the modern corporation should maximize shareholder value remains controversial. We argue that under certain broad assumptions, the admonition remains a good place to start. To strengthen the prospects for success of long-term shareholder value maximization, we suggest steps to align shareholder wealth maximization with stakeholder interests. First, antitrust public policies should be vigorously enforced to maintain and enhance competition in product markets and labor markets. Second, management and board compensation should be reformed to focus on creating and sustaining long-term shareholder value. Finally, and more importantly, for many of society’s serious challenges, corporations do not represent the appropriate level of action. Climate change, for example, poses significant challenges for societies and businesses. But significant changes to combat climate change require public policy changes in the United States and abroad. Turning more to corporations because the political process seems broken will not do.