Recommendations from the nation’s leading economists were prepared for senior policymakers in the U.S. government, European Union and other international organizations. Several ACCF Scholars were among the contributors: 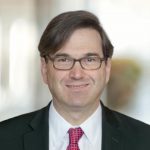 Jason Furman to the Director of the National Economic Council 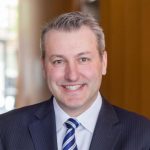 Chad P. Bown to the US Trade Representative