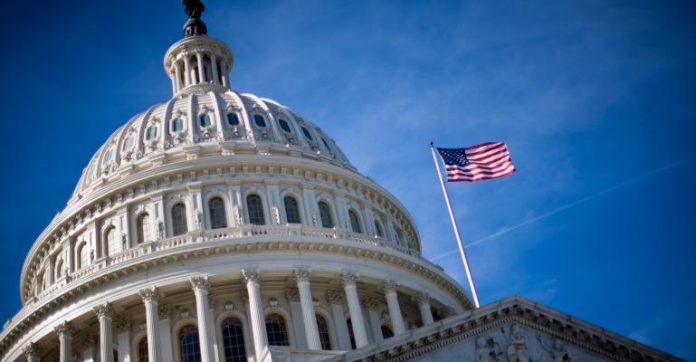 As we continue to try to digest the domestic terrorism at our capitol on Wednesday, the definition of a patriot seems fundamental to understand. The dictionary defines a patriot as a person who vigorously supports their country and is prepared to defend it against enemies or detractors. What happened in our capitol was not supporting our country, but supporting an individual. It wasn’t about defending our constitution and the majority rules precept of a democracy. It was clearly about just the opposite.

Blind allegiance to an individual, unreasonable defense of a party, calculated behavior for self-gain with disregard to the implications, are not the way forward for our country. Likewise, policies and practices that benefit the few rather than the many cannot facilitate the capitalism that has made the United States the envy of the world.

We believe holding accountable those who, however misguided, have attacked the heart of our democracy must be a priority. Then what must follow is leadership that values the strengths of a diverse population, believes that everyone must have equal access to the financial and social opportunities that enable the pursuit of life, liberty, and happiness we as a nation believe in.

Collaboration across all cohorts, political parties, beliefs, and traditions can multiply the economic return on the diverse human capital that makes America unique in the world.

On January 20th, we will have a new administration and a new congress. President-elect Biden has pledged to govern for the benefit of all Americans, not just those who voted for him. We support his vision in this regard. We have confidence in our nation’s future as a country where everyone, in every part of the country, both metro and rural, has the opportunity to prosper.

Our optimism in America’s New Mainstream Economy is further reinforced by a burgeoning Latino population that is among the most patriotic and optimistic in our nation. As the youngest segment of our population, with a strong commitment to family, our Latino citizens will continue to drive our economic fortunes for decades to come, while creating security for our older population retiring at an historic rate.

America has never been about its government, rather it has always been about its people. Together, Americans can build a future where everyone, regardless of who they are or where they came from, feels motivated to defend Democracy, and honors the Constitution that has served us so well for 245 years.