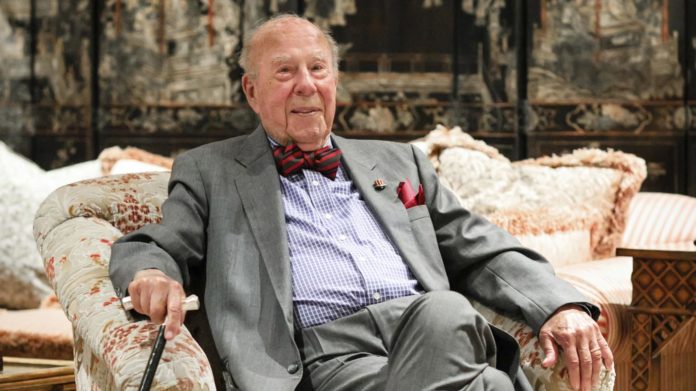 WASHINGTON, DC – The American Council for Capital Formation (ACCF) bids farewell to The Honorable George Shultz, former Secretary of State under President Reagan who also served as Director of the Office of Management and Budget, Secretary of Treasury, and Secretary of Labor.  Shultz also played a prominent role in the history of the ACCF, serving on its original Board of Directors and later on its Board of Advisors.  ACCF President and CEO Mark Bloomfield issued the following statement:

“No one in Washington carried a resume of greater depth and experience as George Shultz.  He was a steady hand through the Cold War and many of history’s most challenging moments in foreign policy.  He also believed in the importance of pro-growth economic policy and adhered to many of the same principles of promoting savings and investment as a way to boost our national prosperity.  He will be long remembered by the ACCF.” 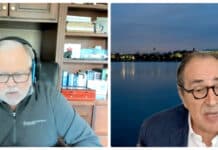