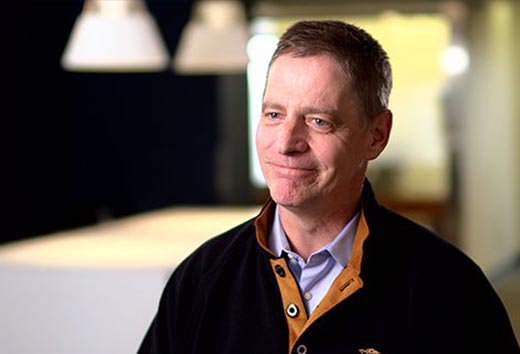 WASHINGTON, DC – The American Council for Capital Formation proudly announces that Lewis “Lou” Von Thaer has joined its bipartisan board of advisors.

Von Thaer is the President and CEO of Battelle, a private nonprofit applied science and technology enterprise that explores emerging areas of science, develops and commercializes technology, and manages multiple Department of Energy national laboratories. He began his technology career with AT&T Bell Laboratories, spent a number of years at General Dynamics, then joined Leidos, Inc. as President of the company’s National Security Sector. Before joining Battelle, Lou served as CEO of DynCorp International. Von Thaer holds a bachelor’s degree in electrical engineering from Kansas State University and a master’s degree in electrical engineering from Rutgers University.

“Lou Von Thaer’s decades of experience in finding solutions to many of the world’s most pressing science and technology challenges will translate well to addressing pro-growth and equitable policy,” said ACCF President and CEO Mark Bloomfield. “His vision and leadership are respected by the scientific research community and policymakers in Washington. His insight will be a tremendous addition to our Board of Advisors.”

Over the last four decades, the ACCF Board of Advisors has demonstrated a historical commitment to bipartisanship and business leadership in public policy. It has included seven former Secretaries of Treasury, Secretaries of State, Defense, Homeland Security, four U.S. Special Trade Representatives, three former EPA Administrators, multiple ambassadors and senior White House officials from President Trump and his six predecessors. Von Thaer joins several prominent CEOs and executives from prominent business organizations that are also members of the ACCF Board.

“The ACCF is in a unique position to be on the front lines of shaping pro-growth economic policy by providing research and a bipartisan approach to bringing together the public and private sectors,” said Von Thaer. “I look forward to adding my contributions to the ACCF Board of Advisors.”