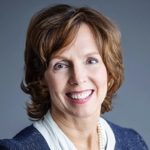 The American Council of Life Insurers (ACLI) represents 280 member companies dedicated to providing products and services that promote consumers’ financial and retirement security. It is the leading trade association for the life insurance industry, a critical player in capital formation in the United States. Life insurers have invested nearly $7 trillion in the economy.

As President and CEO, Neely has forged groundbreaking initiatives and partnerships on tax and retirement security policy, including passage of the SECURE Act in 2019, the first retirement security legislation passed in more than a decade. Under her leadership, ACLI launched the Economic Empowerment and Racial Equity Initiative to tackle issues like addressing systemic inequality and closing savings gaps.

Before joining ACLI, Neely led the American Beverage Association, where she helped companies like Pepsi and Coca-Cola navigate the sugar wars by forging unlikely partnerships with President Clinton’s Global Initiative and First Lady Michelle Obama’s Let’s Move Campaign. Before that, Neely was special assistant to President George W. Bush on the frontlines of creating the Department of Homeland Security after 9/11, serving as the first DHS Assistant Secretary for Public Affairs.

“Susan Neely has an impressive reputation for bringing positive, transformative change in all of her industry leadership roles,” said ACCF President and CEO Mark Bloomfield.  “She is a consensus builder who is respected on both sides of the aisle.  We are honored to have her on our board of advisors.”

Over the last four decades, the ACCF Board of Advisors has demonstrated a historical commitment to bipartisanship and business leadership in public policy.  It has included seven former Secretaries of Treasury, Secretaries of State, Defense, Homeland Security, four U.S. Special Trade Representatives, three former EPA Administrators, multiple ambassadors and senior White House officials from President Trump and his six predecessors.  Susan Neely joins several prominent CEOs and executives from prominent business organizations that are also members of the ACCF Board.

“The ACCF has been a critical liaison between policymakers and the business community.  I have found that they provide a unique platform that brings together diverse perspectives for meaningful dialogues on some of our leading economic challenges,” said Susan Neely.  “I look forward to serving on the ACCF Board of Advisors in support of policies that will help more Americans access opportunities to succeed and thrive.” 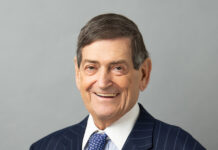 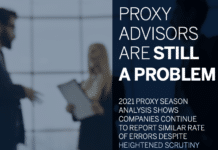 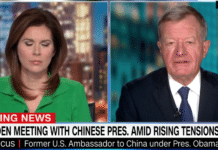