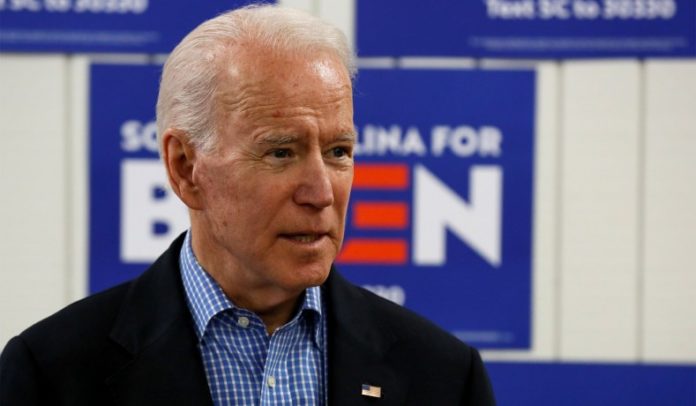 The Biden plan proposes to spend only $115 billion on roads and bridges—much less than the $400 billion it earmarks for long-term care for the elderly and disabled. Even counting as infrastructure the plan’s $180 billion for research and development, the program spends far more on consumption than it does on investment.

This isn’t semantics. Productivity-enhancing infrastructure can be partly debt-financed and still be fiscally wise, as it adds to future wealth, private income and federal revenue. Particularly given the significant long-term U.S. fiscal imbalance, new spending on social programs—a k a consumption—should be funded by current tax revenue, not borrowing. Projected revenue from raising the corporate tax rate from 21% to 28%, and substantial further tax increases on U.S. multinational companies, won’t pay for the long-run additional social spending (even accepting a longer “window” for revenue increases than for the proposed spending).

Going deeper, the corporate tax increase as a funding mechanism is itself at odds with the goals of boosting investment and wealth through infrastructure improvements. Past infrastructure programs generally received support from user fees, as economists going back to Adam Smith have argued. By contrast, the corporate income tax reduces business investment and corporate capital. Higher taxes reduce the profitability of new investment, so you get less of it. Lower capital stock reduces productivity and wages. Workers suffer.

My research shows that labor bears more than half the burden of the corporate income tax. The wage-reducing feature of the proposed tax increase torpedoes the administration’s claim that no one earning under $400,000 a year will notice the difference. And the revenue from the proposed corporate tax increase of $1.8 trillion over 10 years far exceeds the net corporate tax cut in 2017 of at most $650 billion over 10 years.

The Biden administration will surely argue that the burden of a higher corporate tax falls on capital alone. That’s not true, but even if it were, it wouldn’t square with the purpose of an infrastructure program, which is to increase national wealth. Higher corporate tax rates and additional base broadening risk the competitiveness of U.S. multinationals, reducing profits and pushing down equity values. Hence, the tax increase reduces private wealth. It also extends a grasp beyond the rich; nonrich households will see the effects on their individual retirement accounts and 401(k) plans.

In addressing a need for revenue, the Biden administration could have proposed user fees or a carbon tax, a mechanism recommended by many economists (myself included) and business leaders as a way to reduce costly negative externalities associated with climate change. Such a tax is an excellent complement to the administration’s focus on a “greener” capital stock. The political problem here centers largely on progressive Democrats, who favor command-and-control regulation over market-based solutions.

With the American Jobs Plan, President Biden has asked Congress to approve modest infrastructure spending and significant new social spending, funded by an increase in corporate taxation and higher debt. A Congress focused on enhancing America’s future productivity and wealth would take an exit ramp before entering this new highway. It ends in a dirt road.

Mr. Hubbard, a professor of economics and finance at Columbia, was chairman of the Council of Economic Advisers under President George W. Bush.