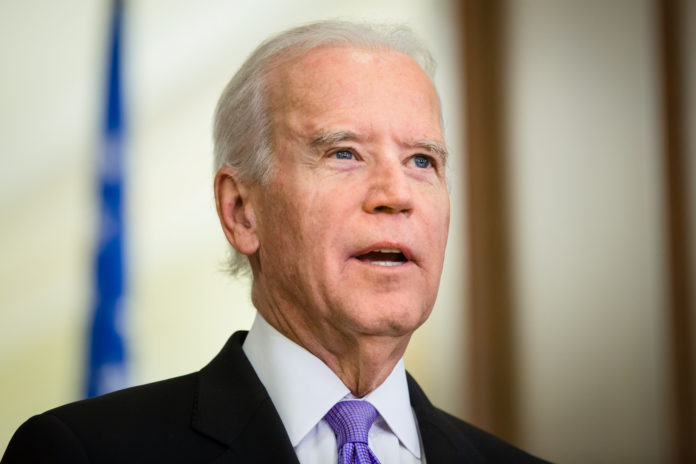 The leak about the second phase of proposed tax increases concerning capital gains pushed the investor community into a frenzy.

While the details of the proposal are not yet known, it looks like the administration is planning to tax capital gains at regular income tax levels for individuals with incomes above $1 million, pushing the top rate on capital gains from 23.8% (including investment surtax of 3.8%) all the way up to 43.4% (a higher marginal income tax rate of 39.6% plus the 3.8% surcharge).

If so, there is no question that this is a brilliant political move by President Biden and his economic team. During the campaign, President Biden proposed the same plan, albeit with a lower income threshold ($400,000) triggering the higher rate. Increasing the threshold to $1 million will make it considerably more difficult for opponents to convince the average American that the change may negatively impact the American economy.

However, a brilliant political move does not equate to a brilliant economic one. If you believe that taxes have an impact on individual economic behavior, then you cannot ignore how an almost 100% tax increase might change an investor’s actions and create ripple effects throughout the economy. These impacts could be even larger on entrepreneurs’ decisions.

In a 2010 research paper, William Gentry, an economics professor at Williams College, highlights the mechanisms through which capital-gains taxes impact entrepreneurs: First, these taxes create an additional level of taxation on successful entrepreneurs.

Second, asymmetric taxation where gains are taxed more heavily than losses, could discourage risk taking. For example, if your capital losses exceed your capital gains, the amount of the excess loss that you can claim is limited to a maximum of $3,000 ($1,500 if married filing separately).

Third, high capital-gains rates can lock in entrepreneurs, preventing the sale of assets to more efficient managers. And last, these taxes can affect the cost of capital for entrepreneurs.

The third mechanism is especially important: Business dynamism has been a cause for concern in the U.S. In the last few decades, we have seen a decline in the formation of new companies, worker flows, and job creation and destruction. Many economists believe that this is a “worrisome trend because an important driver of productivity growth is the reallocation of resources from less productive to more productive firms.”

Obviously, the tax structure is not the only reason for this trend: Regulatory barriers and education are a few to mention. But a tax system that favors consumption over saving and investment contributes to this downward trend. In simple words, the more money is taken out of the investment pool through taxes, the less is available for entrepreneurs to reinvest, grow and hire more people. This does not even factor in the indirect revenue the government collects through income and employment taxes as a result of entrepreneurial activity.

Others will hammer on the fact that government revenues could also decrease as a result of a significant hike in capital-gains tax rates or what this hike would look like when combined with state tax rates (pushing above 55% in California for example). These are all valid points, and an open discussion and an update of the research in the light of changing economic structures would be welcome.

For an administration that wants to rebuild an economy with 21st century priorities, increasing investment should be at the top of the list. Yes, government investment is important in certain areas such as infrastructure, R&D, and education, but the private sector cannot be left behind and should be given every tool to explore productive opportunities. Taxation is one of those in our toolbox and we need to carefully consider the long-term impacts of such actions.

This is not meant to dismiss the fact that tax revenues are sorely needed to fund a number of priorities; however, we need to figure out the proper mix of taxes to reach these goals without distorting the vital decisions in an economy that could bring about the much-needed economic growth and job creation.

Pinar Çebi Wilber is executive vice president and chief economist for the American Council for Capital Formation, a think tank based in Washington, D.C.

Time for Congress to Focus on Permanent, Comprehensive Tax Reform