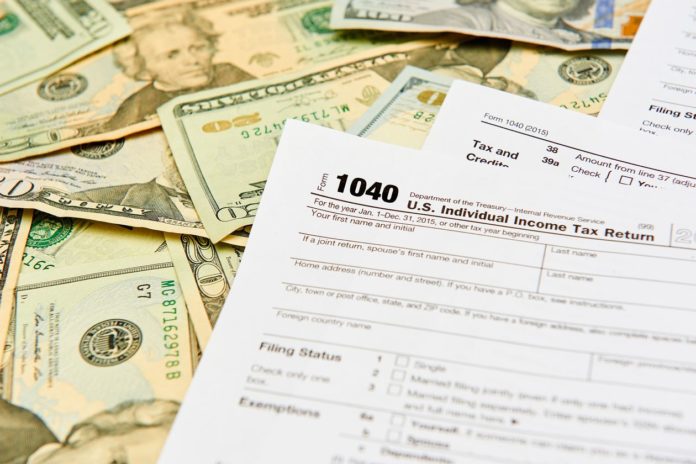 The Biden administration has released a flurry of tax proposals, including a headline-grabbing tax hike on capital gains that would apply retroactively from April. Dividends would be subject to the same treatment, according to a recently released Treasury Department document.

For taxpayers with adjusted gross income of more than $1 million, the proposal would tax qualified dividends—dividends from shares in domestic corporations and certain foreign corporations that are held for at least a specified minimum period of time—at income-tax rates (currently up to 40.8%) rather than the lower capital-gains rates (23.8%). At first sight, it is easy to be distracted by the $1 million figure and surmise that only rich people will be affected, so who cares? But the harms go further than that.

The research we have points to a negative relationship between dividend taxes and dividend payments. A 2005 paper by economists Raj Chetty and Emmanuel Saez looked at the effect of the 2003 dividend tax cuts on dividend payments in the U.S. The authors “find a sharp and widespread surge in dividend distributions following the tax cut,” after a continuous two-decade decrease in distributions. They found that these payments were regular and recurrent, rather than a one-time increase. Firms that were already paying dividends also increased the amount they were paying after the tax cut. That means shareholders of all income levels received more in dividends.

Thus the effect of a dividend tax increase wouldn’t be limited to millionaires. Internal Revenue Service data show that some 27 million tax filers receivedqualified dividends in 2018, and more than half had adjusted gross incomes of less than $100,000. Another 27% had an adjusted gross income between $100,000 and $200,000.

The importance of dividends as a safe stream of income for retirees is widely known. Holding a share of your retirement savings in dividend-paying stocks not only allows you to increase your savings, but also protects against inflation, which is becoming a bigger threat. The IRS numbers highlight the importance of dividends for retired taxpayers and those nearing retirement. In tax year 2018, taxpayers over 55 accounted for 60% of tax returns with qualified dividends, and nearly 80% of all qualified dividends ($193 billion) were paid to this group.

The Biden administration’s proposed increase in taxes would push firms to reduce their dividend payments, hitting the pocketbooks of the millions of Americans who rely on dividends for emergency funds or retirement savings. This doesn’t even get into the effect on capital-intensive industries such as utilities and real-estate investment trusts, which rely on dividend payments to attract the investments they need to operate.

Tax increases may be necessary for America’s economic health, especially in the face of growing national debt. It is imperative, however, to consider the unintended consequences and find the tax channels that won’t do as much damage to the nation’s economic future.