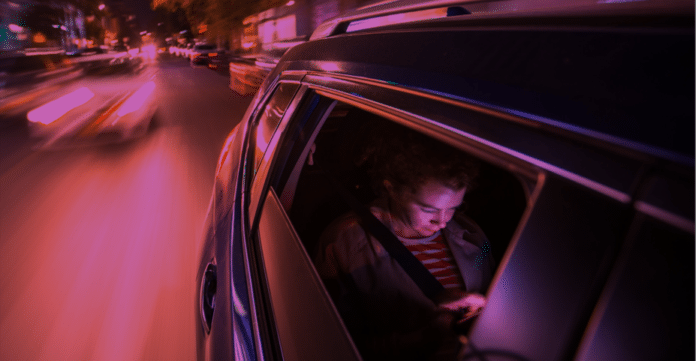 Washington, DC – Tax policy is front and center in Washington as lawmakers unveil an array of tax code changes to offset up to $3.5 trillion in spending on its social and climate policy agenda.  This debate happens against the backdrop of a rapidly changing economy, which can be best demonstrated by the exponential growth of the “gig economy.” The wide-ranging estimates associated with gig or non-traditional work have become an important focus due to their potential impact on policy making, especially tax policy.  A new report by the American Council for Capital Formation Center for Policy Research, Impact of the Growing Gig Economy on Tax Policy takes an in depth look at the areas that should be addressed by policymakers.

“The gig economy remains a new frontier when it comes to policymaking,” said ACCF Executive Vice President and Chief Economist Pinar Çebi Wilber.  “More people are looking to this flexible work environment due to pandemic uncertainty and other factors.  As the sector grows, the lack of a generally accepted definition of the gig employee has left much confusion when it comes to things like employer-based benefits, labor protections and, in particular, tax consequences.”

The ACCF-CPR report notes widely differing estimates for the size of the gig economy, indicating that between 25 and 30 percent of workers are involved in non-traditional or gig work. The majority of gig workers use gig work to supplement their income rather than as a primary source of income. In fact, 47 percent of gig workers had full-time jobs and 22 percent had part-time jobs, leaving just 31 percent without a traditional job. The age profile of gig economy is slightly younger than the traditional workforce.

Employer-based benefits, like health insurance and retirement plans, are very important for the financial wellness of many traditional workers. Unfortunately, many gig economy jobs do not provide these important benefits. In addition, many labor protections, such as minimum wages and overtime provisions, are not available for gig workers. The same is generally true for unemployment compensation that is financed by the taxes paid by businesses.

Tax consequences and tax administration related to gig economy are also areas of attention and concern. Underreporting and misreporting will continue to compound as an issue for gig employees.  Understanding what constitutes a business expense, keeping track of detailed business income and expenses, combined with a younger and financially less experienced workforce could translate into unintended noncompliance by gig workers.  The IRS has been proactive in offering tools to help gig workers with their tax filing. In February 2020, it launched the Gig Economy Tax Center, a website to inform and guide workers and businesses on gig economy-related tax issues. This website aims to raise awareness about the federal tax obligations of gig workers and partly ease their tax filing burden by simplifying and improving instructions, guidance, and tax forms.

“The gig economy is on the radar of policymakers,” Wilber said, “However, taking both advantages and disadvantages into consideration, we need a consistent and cohesive government policy to deal with these issues in a cost-effective manner. But first we need a consistent definition and reliable measures of the size of the gig economy and its active participants. This should provide a good starting point for tax administration. The next step should be making tax filing easier for gig workers in order to increase tax compliance and tax revenues to help finance policy priorities without further burdening taxpayers.”

Tax reform, above all else, will secure our economic future