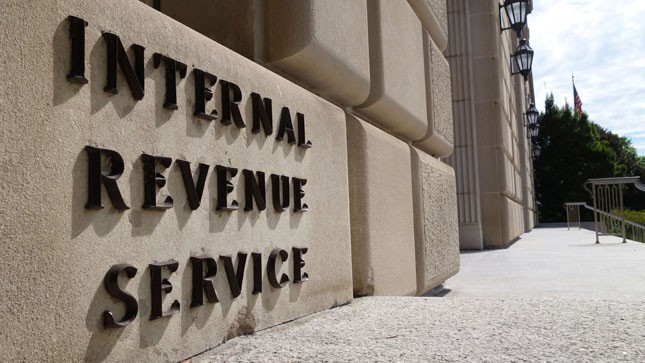 Letters to the Editor

The April 18 editorial on the struggles at and the need for more resources for the Internal Revenue Service, “Re-fund the IRS,” was right on point. It is important for every one of us to understand that the agency forms the backbone of the tax infrastructure in this country. As with traditional infrastructure, investment in the IRS could provide a significant return on our investment. The National Taxpayer Advocate has interesting numbers to keep in mind: In fiscal 2021, the IRS collected about $4.1 trillion on a budget of about $11.9 billion, producing a remarkable average return on investment of about 345 to 1. Despite discussions regarding the amount of additional revenue increased funding to the IRS might generate, no one denies the contribution will be on the positive side. In addition, the potential time savings that taxpayers will experience when they are dealing with the agency is another positive.

In a recent online discussion, former IRS officials David Kautter and John Koskinen highlighted the urgent need for more and stable funding to bring the agency into the 21st century. These new resources should be devoted to fixing the critical, immediate problems facing the agency to help make the already unpleasant task of filing and paying taxes less so.

Pinar Çebi Wilber, Washington
The writer is chief economist and executive vice president of the American Council for Capital Formation. 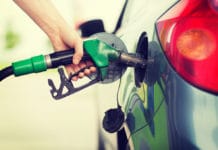